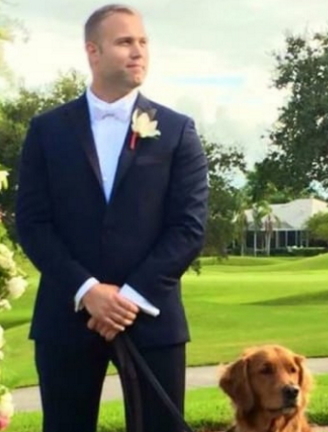 The ordinary wedding ceremony of ex-US army officer Justin Lanford and Carol Balmes which held in Florida a while back became a very special one with the participation of this lovely service dog.

The 4-legged companion of Justin  Lanford stole the spotlight and the hearts of the guests when he walked down the aisle.

Justin who lost his leg in an IED attack in Afghanistan back in 2012 said the service dog named Gabe has been a compassionate and very caring companion .

“He helps me with one thing to the next. I can use him as a stable surface to lean on, as I get to and from the ground. If I fall, he’ll come up running next to me and I can use him to push off of to get up off the ground that is why I used him as my Best-man,” Justin said in an interview 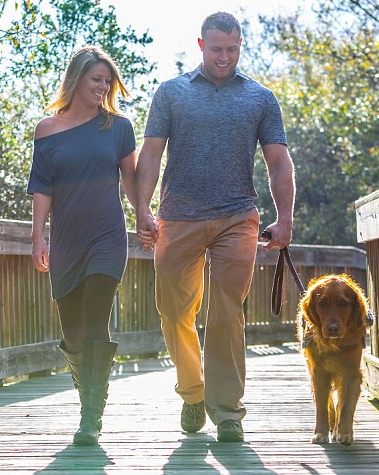 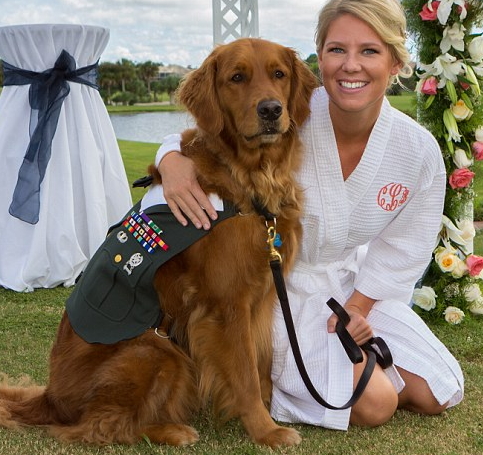 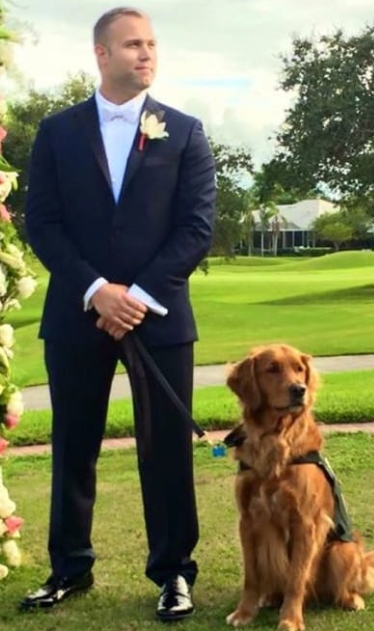 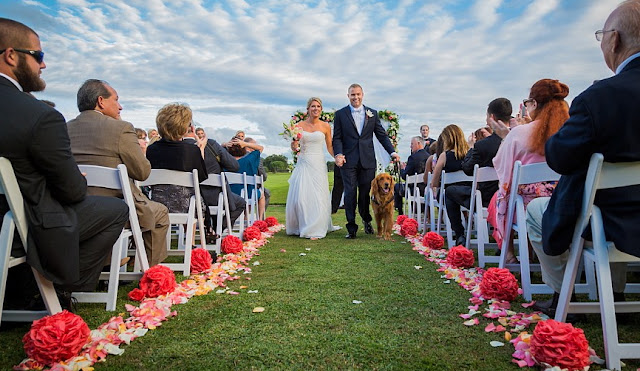 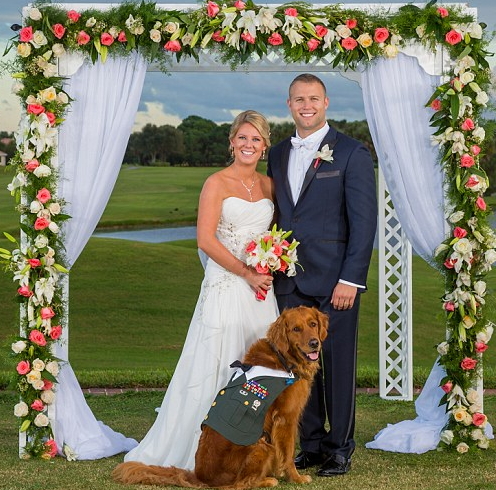