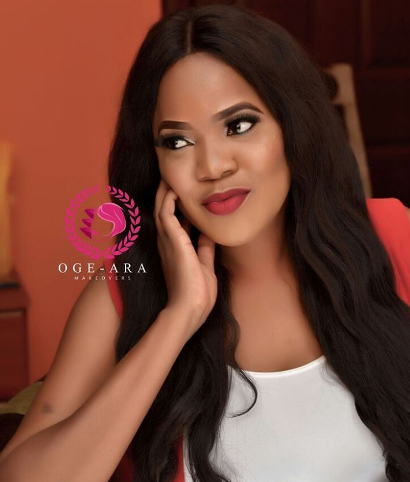 The actress who changed her name from Aimakhu to Abraham few weeks ago has released new photos.

The name change seems to have rid the actress of unending drama.

All the dating drama that used to happen before her name change have suddenly stopped.

The biggest drama that rocked Toyin Aimakhu in 2016 is the arrest of her ex-boyfriend, Seun Egbegbe who was caught with 10 iPhones stolen at Computer village in Ikeja.

Another factor that contributed to the scandal free lifestyle of Miss Abraham is that she has found herself a new publicist, Bunmi Odunowo, the same person managing celebrities like Femi Branch, Juliet Ibrahim, Deyemi Okanlawon and others. 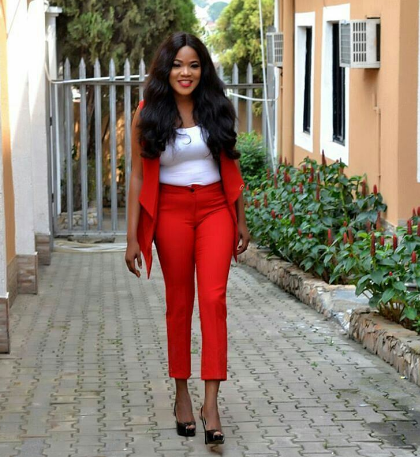 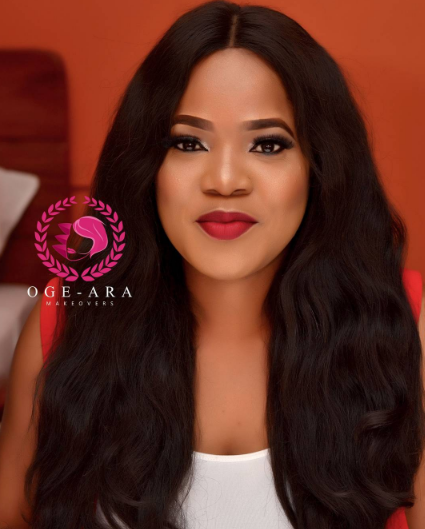 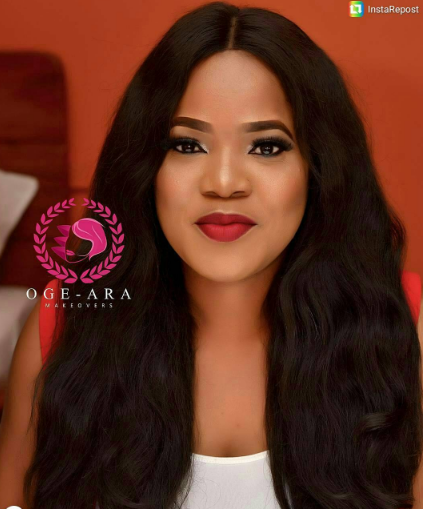