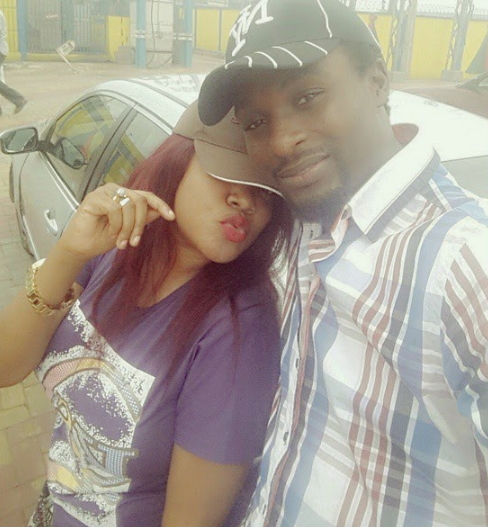 Toyin Aimakhu said they are both responsible for the marriage crash.

In conclusion, the heartbroken actress said she believes in what is meant to be. 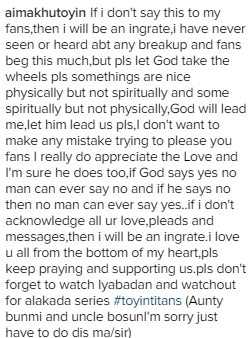 Few days ago, Toyin’s estranged husband, Adeniyi Johnson said in an interview that the actress has been begging him to return to her.