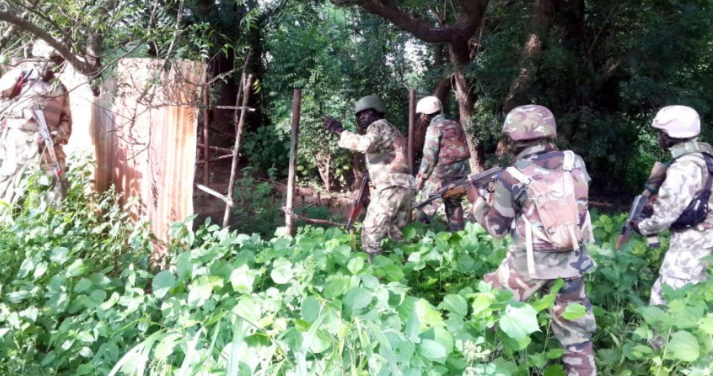 The attack carried out by the dreaded Jihadi sect at Guro Gongon village in Borno state left 19 soldiers and 3 civilians seriously wounded yesterday.

Search and rescue operation is currently ongoing to locate the missing soldiers and reunite them with colleagues.