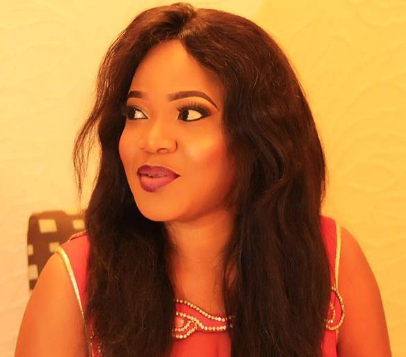 After the box office record of ‘The Wedding Party’ which made N35million in its opening weekend, a comedy film sequel by notable actress Toyin Aimakhu, ‘Alakada Reloaded’ is said to have sold tickets to the tune of N25 million in the first three days, and a total of N50 million in its first week.

“I am Super Grateful”, said the actress who recently changed her surname to Abraham.

Alakada Reloaded became one of the top grossing movies in 2017 after grossing 25 million naira in its first three days.

Speaking further on the success of the movie, the Edo State-born actress said

“God has been so good to me, and my fans have been so wonderful. I am extremely happy. We worked really hard on this movie. I’m glad the hard work is paying off. I was expecting something like this but not this big. 25 million naira in three days is huge.”

“We have made 50 million naira now and it has only been a week since the movie was released to the cinemas. The rate at which we are selling out is mind blowing, even in non-Yoruba speaking states. I have been visiting different cinemas, along with other cast members and many other celebrities and people in large numbers have been storming the cinema to see the movie.

It’s honestly humbling and I feel so loved and accepted. I am super grateful for this success and for the kind of fans I have. I just want this to continue as long as the movie remains in cinema.”