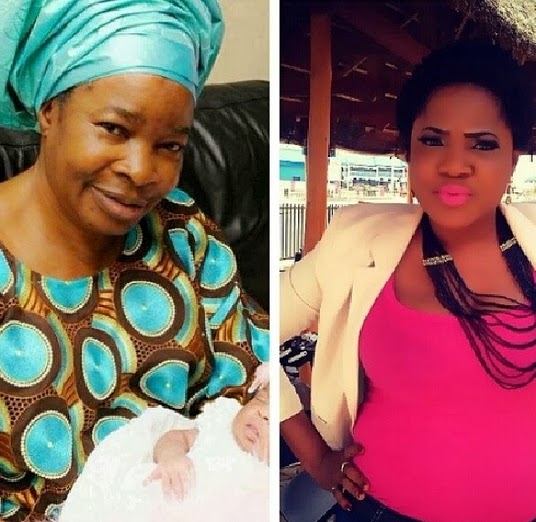 June 22, 2014 – Toyin Aimakhu’s Mum Is A Pastor, Founder Of 5 Churches.. Actress Narrates How She Met Husband On Movie Set

Which do you enjoy, is it being single or married?

Of course, I prefer being married. You can enjoy being single because you don’t have anyone questioning you. But being married is sweeter because there is someone out there who cares so much about you. You are coming home to meet someone and there is someone out there who can go an extra mile for you, and you know, it is every woman’s dream to get married. So, it is better off than being single in some ways.

You are both actors, how did you meet him?

I actually met him on set. 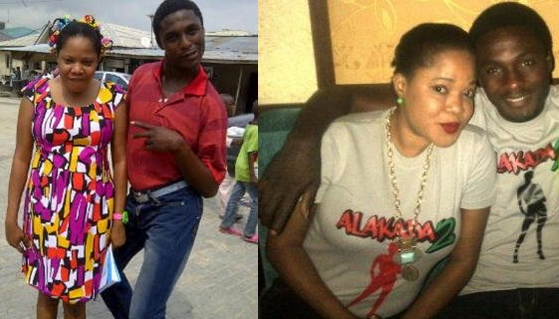 No, he was my junior colleague and he is still my junior colleague anyway. He just walked up to me and said he liked my movies and I said ‘thank you’. You see, I am a kind of person that is very free with everyone. I don’t keep to myself, even if you are an upcomer, I don’t care who you are. I am just me and I am free with everybody. When my car was stolen, he had the opportunity to ask me about it, and we became friends. At that time I was single, I had issues with my ex, so we became friends and we got talking and I realized he was even three years older than me. I also realized he is a fantastic guy and very intelligent. I was like let’s give it a trial.

You said earlier that your mother is a pastor?

She is not just a pastor; she is also a founder of churches. She has like five churches.