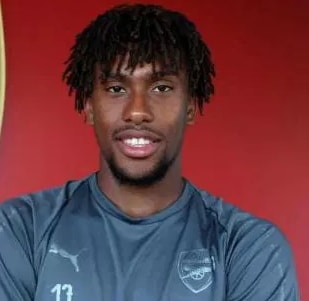 The ace footballer took on a heroic character in the action-packed movie shot in the United Kingdom.

He reportedly performed a number of double stunt in the movie that just wrapped up production. 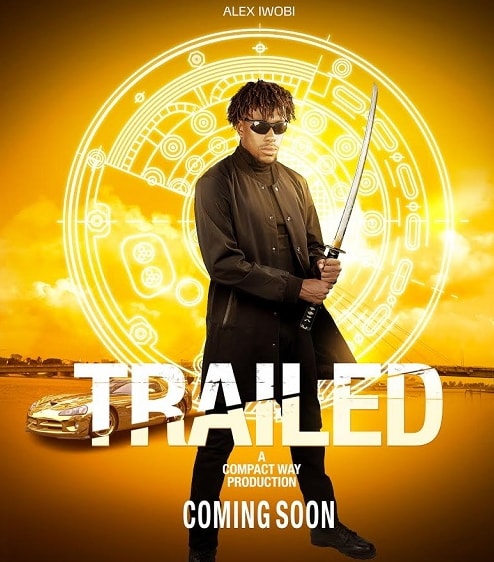 The first trailer of Trailed is set to the released soon.

Continue Reading
You may also like...
Related Topics:actor, alex iwobi