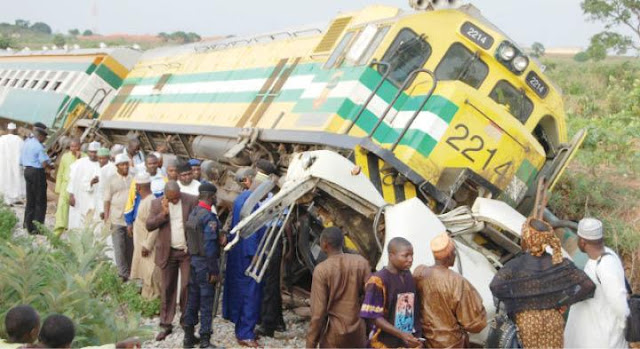 At least 7 deaths have been recorded in a trail derailment incident that happened in Agege area of Lagos today.

According to investigators, a train on a railway line along Fagba derailed this morning and rammed into a trailer at a slaughter house in Agege area of Lagos.

4 persons hanging on the train died while several others sustained serious injuries.

The road crash caused by the train derailment also killed 3 people in the area. 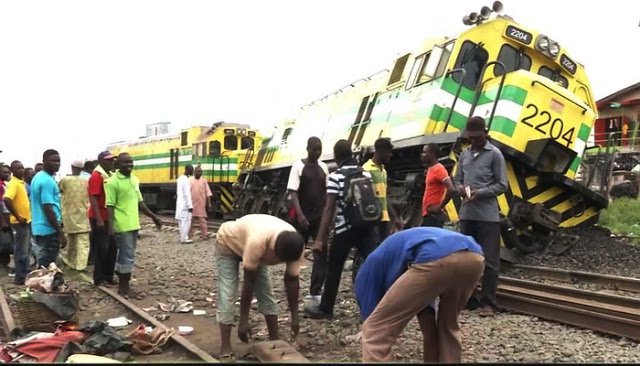 5 Killed, 19 Injured As 11 Vehicles Crashed On Lagos Ibadan Expressway Today
25 Out Of 26 Nigerian Girls Found Dead At Sea Where Drowned, Another Died Of Liver Wound