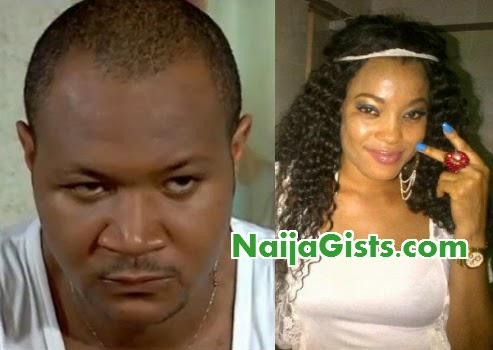 Little was known about Nollywood actor Munachimso Obiekwe until his shocking death last Sunday, the first to happen in Nollywood this year.

Popularly called Muna, the actor stayed away from publicity, and kept his private life away from his friends and colleagues. It came as a surprise to a huge number of the Nollywood denizens that the actor had a kidney failure.

It was a known fact that Muna was a human chimney and was very generous with the bottle, however he kept his head when duty calls. For Muna, nothing could separate him from the bottle, not even the deadly fangs of kidney failure.

He wasn’t willing to compromise his epicurean nature for any ailment. But the disease wasn’t the only thing the deceased kept away from the public. Since his death, his marital status has become a puzzle of some sorts. While it is widely reported that the late actor was married and had two kids in the media, some of his close friends maintained that the on-screen personality was never married but had a love child with actress Treasure Daniels. Some even claimed that he had three baby mamas. 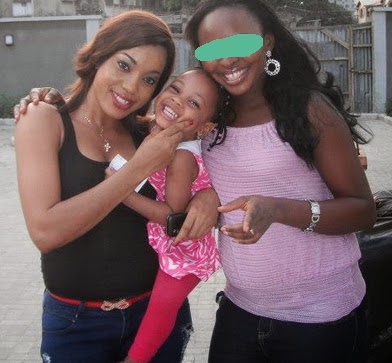 Obviously, the Enugu based actor was also generous with the women. Moreover, the deceased’s life was not void of sexual innuendoes, the most popular being the obscene picture of him and actress Biola Ige in the movie ‘Pregnant Hawker’. Muna’s mysterious love life is likely to be revealed only in his grave unless impostors go extinct.

[Reported By This Day]