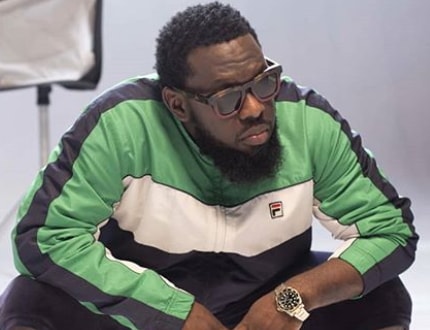 Meet another lady competing for the attention of star singer Timaya.

The beautiful lady said to be an American of Nigerian descent is the mother of his only son and third child.

Timaya who said marriage is not in his plan for now took to Instagram today to celebrate her birthday calling her a very special woman in his life.

The single father of three who doesn’t show public affection broke the rule in the case of this hottie he calls Mama Emma.

The singer who encouraged out of wedlock pregnancy said he only wants to have children with women with no marriage commitment. 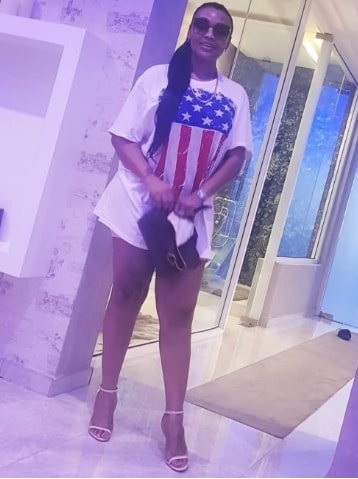