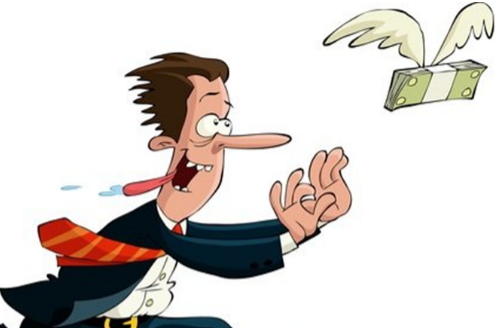 December 27, 2016 – Tuesday Inspiration: MMM Might Be On Vacation But Ideas Don’t Go On Vacation 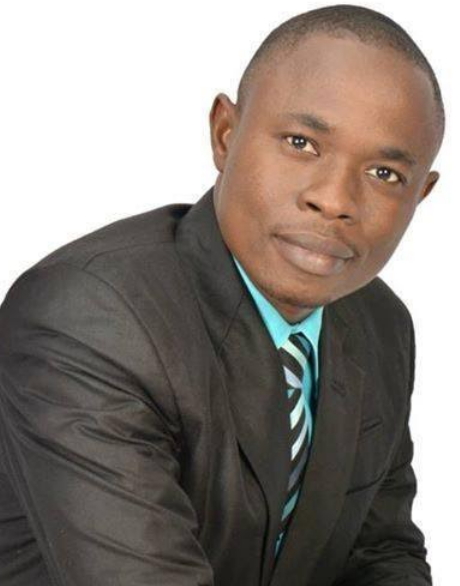 An Inspirational Article By Gbenga Adebambo

In life, you are not poor until you are without ideas. All achievements, all earned riches, have their beginning in an idea. It is either you work hard to get an idea or you will work hard for people that have ideas.

We are living in an era of idea “revolution”. We have moved from the Stone Age to the Agricultural Age to the Industrial Age and to the Information Age; and the latest and final is the Idea Age. Idea rules the world.

‘’The mind that opens to a new idea never returns to its original size.’’ –Albert Einstein

The pandemonium generated in the wake of recent development around the money spinning venture called MMM has heightened the degree of uncertainty around the credibility of the famous Ponzi scheme. The sorry tale of frozen accounts has flooded the media with various theories that are suggestive of the fact that MMM may not really be recession proof and sustainable.

The MMM’s administration said that the scheme’s currency-“Mavros” had been frozen till January 2017.

While many MMM fans and supporters have claimed that the controversial vacation is only temporal with an assurance of profitable bounce back in 2017, others have actually maintained an ominous silence over the issue. There is no free lunch anywhere, even in Freetown! Ponzi Schemes are not sustainable; sooner or later, crashing is inevitable. Money will only flow in the direction of ideas and instead of looking for a hundred naira, why can’t you look for a hundred ideas? MMM might be on vacation but ideas don’t go on vacation!

The Ponzi scheme has an origin and it is highly sympathetic that gullible investors have failed to learn from history. Carlo Ponzi, famously known as Charles Ponzi, was a criminal with a cunning mind and a slick way with speech.

Unfortunately for him, his talents did not keep him out of jail as a result of his fraudulent scheme. His name would become permanently associated with a type of investment fraud in which handsome returns are promised from made-up sources and early investors are supposedly compensated with money raised from later ones.

Although the practice of gambling with money for the promise of hefty returns has been around for centuries, the fraud took on new proportions in 1920 when Italian immigrant Charles Ponzi duped thousands in his adopted USA. Ponzi offered naïve investors 50% profit in 45 days or 100% in three months.

In reality, the Boston-based fraudster built his house of cards by paying today’s investors with the money entrusted by others yesterday. The Fraud Institute, which describes Ponzi as one of the greatest swindlers in US history, says by the time of his conviction he had received the equivalent of almost a billion dollars in today’s money from “eager investors, many of whom mortgaged their homes or gave him their life’s savings – then reinvested the returns.”

“Ideas are the beginning points of all fortunes”-Napoleon Hill

With a recent worth of around $81billion, a 6% rate of return would earn Gates roughly $128.43 per second, making it a poor investment for Bill Gates to bother picking up a $100 bill if he dropped it! Bill Gate has this to say about the power of an idea, “I failed in some subjects in exam, but my friend passed in all.

Now he is an engineer in Microsoft and I am the owner of Microsoft.” Steve Jobs, the former CEO of Apple Inc. changed the world with a ‘mole’ of idea. A man that refined technology, he was the set man behind Apple’s revolutionary products which include the invention of iMac, iTunes, iPod, iPhone and iPad. Steve showed the whole world that there is no limit to innovative thinking and that little is needed to change the world; that little is called an idea.

Fred Smith got a grade “C” in a Yale economics class for an idea that the professor belittled as unworkable. That idea – to deliver time sensitive packages overnight – eventually became FedEx. Smith’s company became the first American business to make over ten billion dollars in annual profit.

Beginning with just 186 packages delivered the first night, FedEx now delivers in over two hundred countries using over 6,030 aircraft, 46,000 vehicles and 141,000 employees. Not only did Smith change the way packages were delivered, he changed the way corporations dealt with customers and employees by introducing the P-S-P principle: People, Service, and Profit. Smith’s daily decision to place people first has proven that the most valuable assets are people. Smith changes the face of “package delivery” all over the world just by an idea and his commitment to excellence.

Vince Lombardi says, “The quality of a person’s life is in direct proportion to their commitment to excellence, regardless of their chosen field of endeavour. 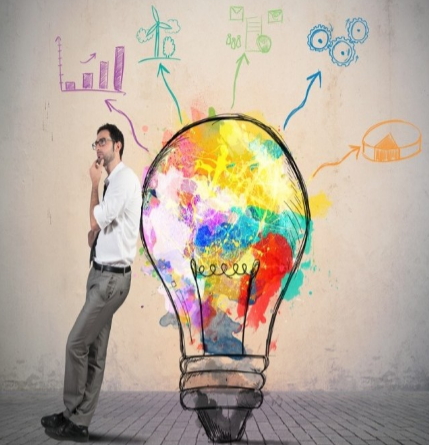 In the face of this recent pandemonium, I want to call on the federal government to rise up to their responsibilities. The mad rush after MMM is a diagnostic call to government to do something in the face of dwindling values as a result of the nagging economic recession.

When people have more faith in a non-sustainable scheme than government interventions, then it is a great form of indictment on the government.

I want to reach out to the youths out there in the words of Steve Maraboli: “Get-rich-quick schemes are for the lazy and unambitious.

Respect your dreams enough to pay the full price for them.” Let us rebuild our world through novel ideas, seizing opportunities, creating value and creative innovations.

I sincerely pray that 2017 will be your year of open doors and divine opportunities in Jesus name. Amen.

“I have always had men working for me whose skills were greater than my own; I am an idea man”-Walt Disney

Eyes Towards The Stars: Why Nigeria Should Invest In Space Science & Technology In 2017
Yoruba Actor Funsho Adeolu Rescued After Lone Car Crash In Ibadan..See More Photos