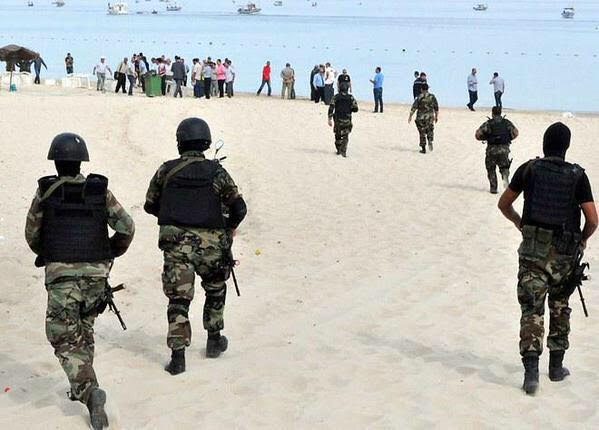 One of the most violent terrorist attacks in North Africa was carried out few hours ago at a popular Beach front hotel in Tunisia by some suspected Islamic States militants.

According to security sources, about 10 gunmen opened fire on holiday makers in Hotel Riu Imperial Marhaba, one of the most popular and top rated hotels in the world.

The terrorist then stormed a nearby hotel, El Mouradi Palm Marina, a very peaceful beach in Sousse Town.

Bodies were seen lying on the beach today after the attack that lasted for over an hour.

Most of the victims of today’s Terrorist attacks in Tunisia are believed to be Europeans on vacation. 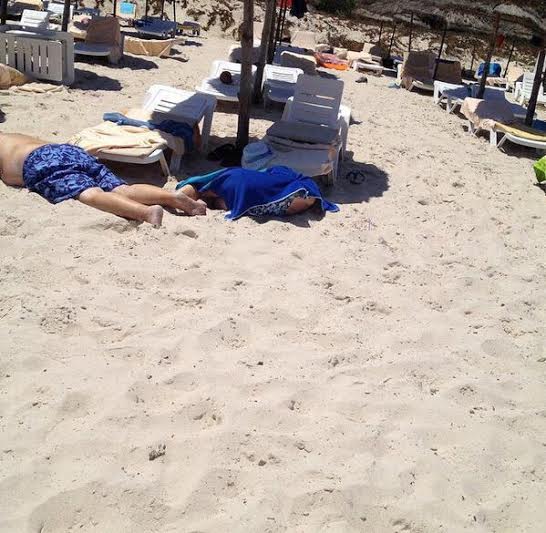 One of the ISIS gunmen killed by police 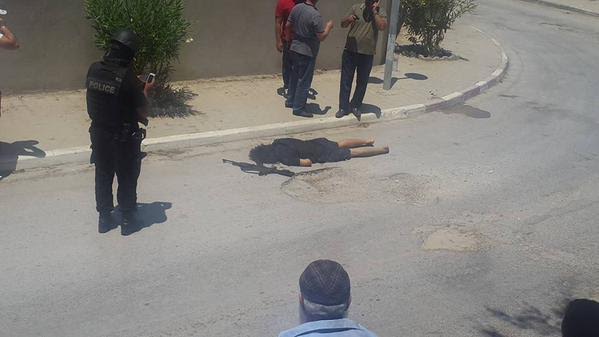 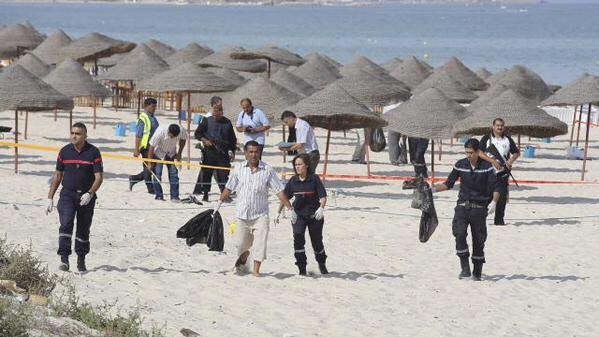 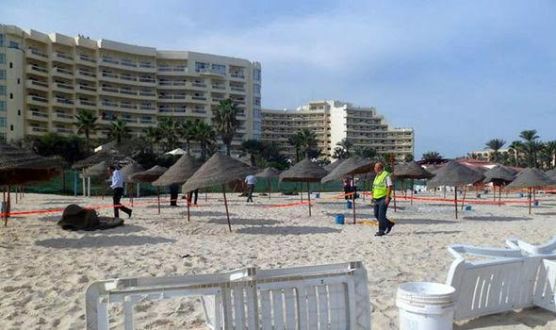