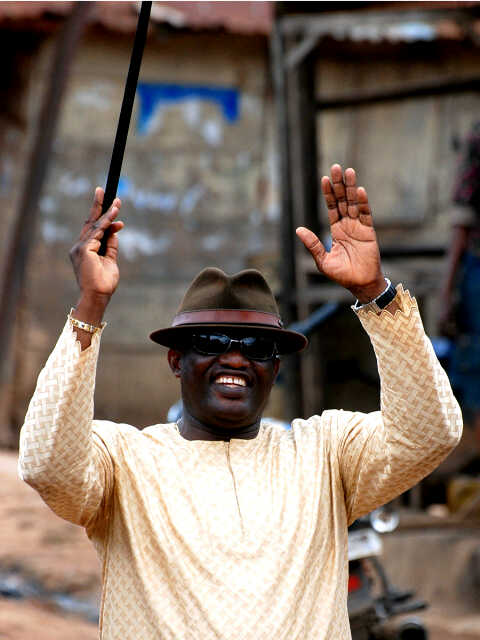 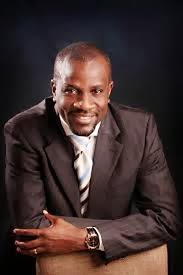 Mr Tunji Okusanya, the owner of MIC casket, a popular funeral undertaking company has died. Late Tunji and his son were on board the plane that crashed yesterday in Ikeja.

Though Tunji and his son were announced among the lucky survivors of the plane crash but their death have been confirmed by Senator Mamora who visited LASUTH mortuary on Thursday afternoon. 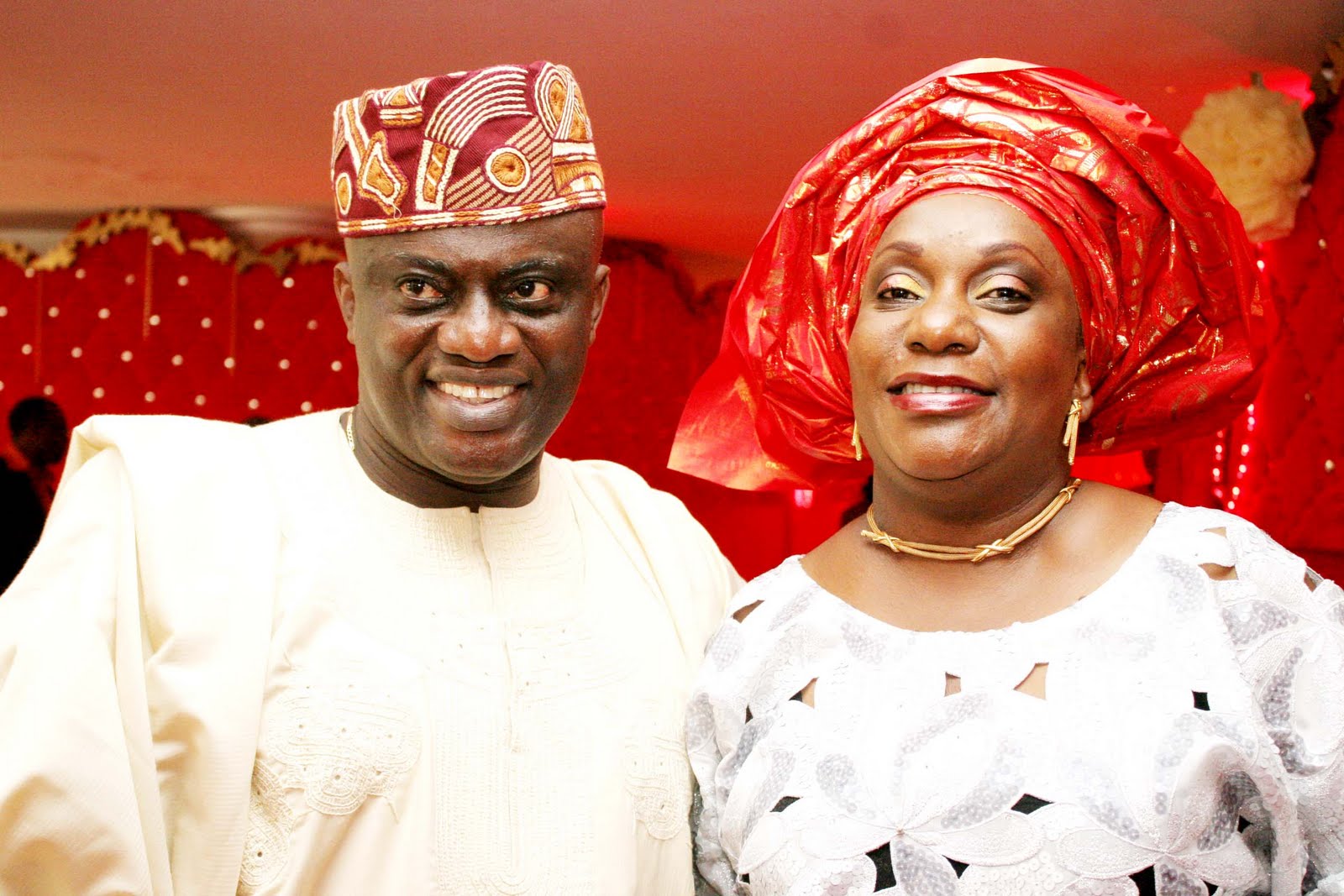 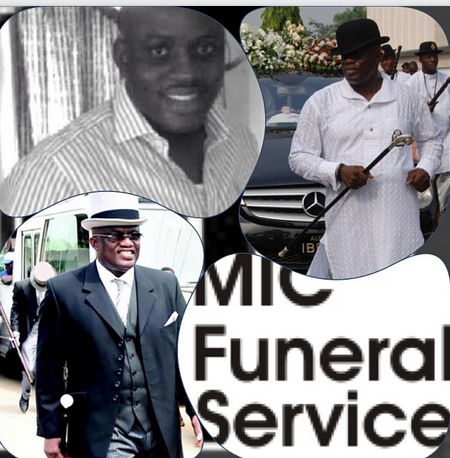 According to sources, the former Commissioner for Culture and Tourism in Ondo state almost missed his flight but he made it in at the last minute.

So sad! May their souls rest in eternal peace.