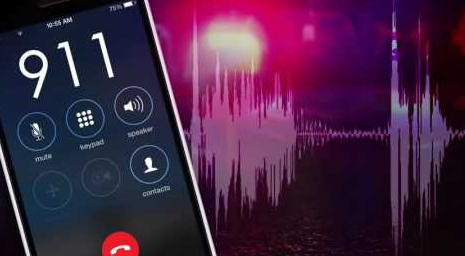 Below is the tape of a 911 robbery call that led two white policemen to open fire on a 13-year-old boy holding a toy gun in Columbus Ohio on Wednesday.

The victim, 13-year-old Tyre King was shot at close range by two police officers who attempted to arrest him following a robbery call.

Sadly, it was later discovered that the weapon on the black teenager was a fake gun. 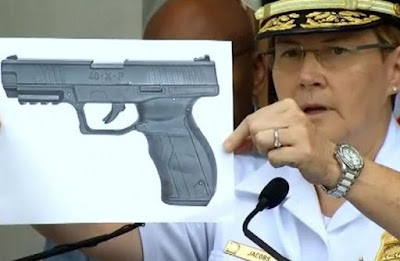 An inquiry has been launched into the shooting.

Here is the photo of Tyre King 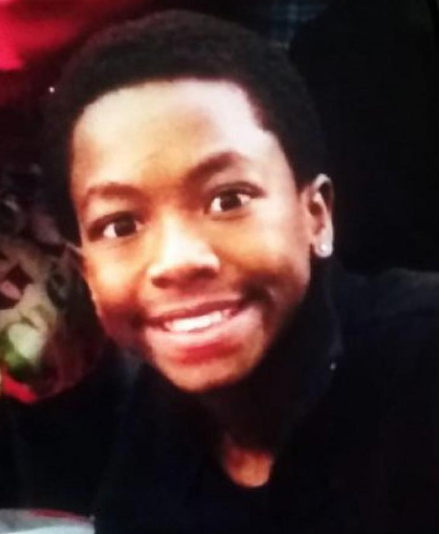