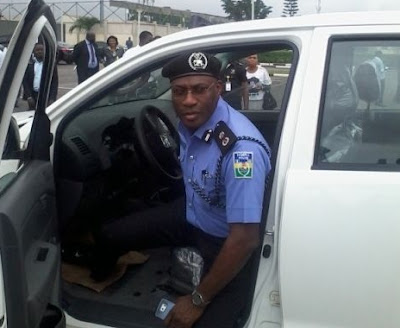 A staff of the United Bank for Africa, 28-year-old Adaobi Obi has been charged for assaulting a police DPO on duty.

The attack reportedly happened around 6pm on January 27 at UBA headquarters in Marina on Lagos Island.

Obi was accused of tearing DPO Sina Olunlade after he prevented her from driving in an area because an electric pole fell on the road after a heavy rainfall.

The DPO on duty ordered motorists to take a safer route for their own safety but the accused refused because the route is closer to her home.

She was granted bail in the sum of N200,000 today after she pleaded not guilty to the assault.

Obi is to appear in court on the 28th of February for hearing.