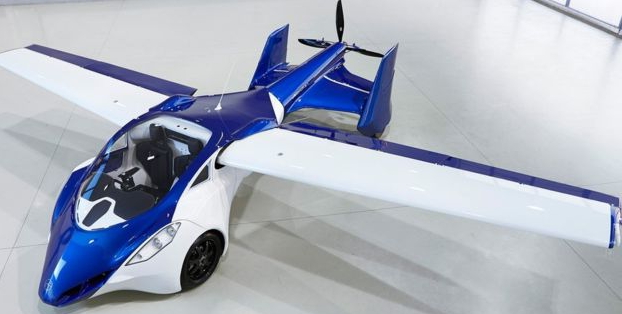 Ex-Nasa engineer, Mark Moore has been hired by Uber to help its research into flying cars.

Mark Moore is joining Uber’s Elevate division as its director of engineering for aviation.

Uber’s interest in flying cars was outlined in a White Paper in October, which discussed vertical take-off and landing on-demand (VTOL) aviation.

It welcomed Mr Moore’s appointment, adding its wider role was as a catalyst to the “growing VTOL ecosystem”. 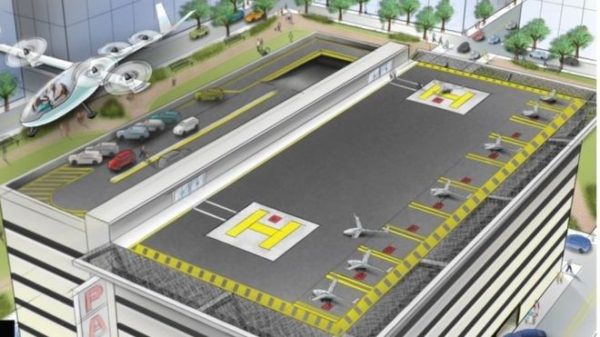 Uber is already investing in self-driving cars, with partnerships with Volvo and Daimler.

In its White Paper, Uber said that on-demand aviation “has the potential to radically improve urban mobility, giving people back time lost in their daily commutes”.

“Just as skyscrapers allowed cities to use limited land more efficiently, urban air transportation will use three-dimensional airspace to alleviate transportation congestion on the ground.”

It envisaged a network of small, electric aircraft that would take off and land vertically.

Mr Moore explored a similar concept in a paper published while he was at Nasa.

He said that electric propulsion was a “potential game changing technology” for aircraft, adding that the only thing holding it back was current battery storage.

Slovakian company Aeromobil is one of several working on a prototype flying car, which it is aiming to commercialise this year.