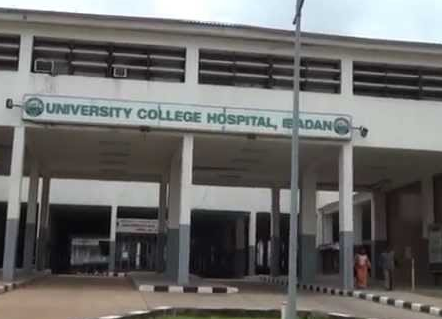 A mortuary attendant at the University College Hospital, Ibadan, Muritala Raimi, 57, who was arraigned Monday before Magistrate Akanni Monsurat of Ibadan Magistrates’ Court for stealing a human skull in the morgue has been remanded at the Agodi Prisons, Ibadan.

Raimi who was arraigned on a two-count charge was remanded in Agodi Prison for failing to meet conditions attached to his bail.

Magistrate Akanni granted the accused bail in the sum of N200, 000 with two sureties in like sum. One of the sureties, he ordered, must be a member of the family. He adjourned the case to May 5, 2017 for further hearing.

The accused was alleged to have decapitated the head of the yet to be identified corpse and concealed it in a bag. He was arrested by the security guard on his way out of the hospital. He was later handed over to the police.

The charge sheet of his case read in part,

“That you, Muritala Raimi, aged 57, on the 15th March, 2017 at about 05: 30pm at UCH Ibadan in Ibadan magisterial district did steal human skull inside UCH mortuary and thereby committed an offence contrary to and punishable under section 3 of the criminal code cap 38 vol. 11 laws of Oyo State of Nigeria.

“That you, Muritala Raimi on the same date, place in the aforementioned magisterial district did misconduct with regard to a corpse by decapitating the corpse deposited at UCH mortuary and thereby committed an offence contrary to and punishable under section 242 of the criminal code cap cap 38, vol. 11 laws of Oyo State”.