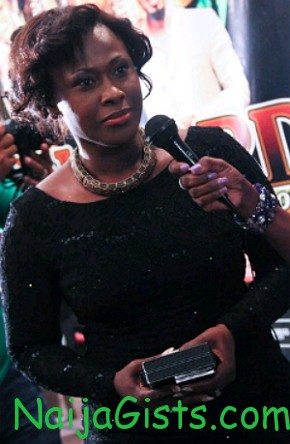 On Sunday the 9th of December 2012, Nollywood actress Uche Jombo had the worst flying experience of her life after she was left stranded for hours at Douala International Airport in Cameron by Cameroon Airlines (CAM-AIR). naijagists.com

The actress who came to Cameroon for the premiere of Blood or Wine movie was informed at midnight that her 7pm flight has been cancelled after she had waited for several hours at the popular airport.

The actress immediately took to her Twitter page to express her disappointment on how CAM AIR has failed her.

Dear cameroon airlines, u don’t keep pple till midnight 2 tell them u cancelled a 7pm.
That moment when u r stuck at d airport n see a cabin baggage tag and its camair-Co (the star of cameroon) 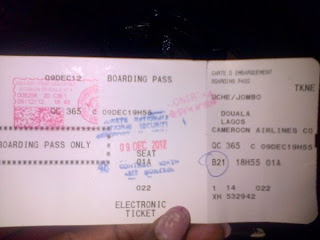