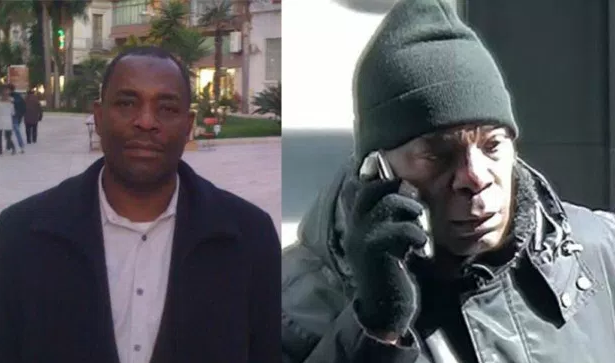 53-year-old Nigerian citizen, Abdullahi Shuaibu was yesterday arrested by police after his 2-month robbery spree at 4 banks in Manhattan area of New York.

The suspect who specialises in robbing banks during his lunch hour is said to be an employee of the United Nations till November 2013.

He however dragged the name of the organisation into the mud after a retired police officer identified him on the surveillance image previously released by the New York Police Department. 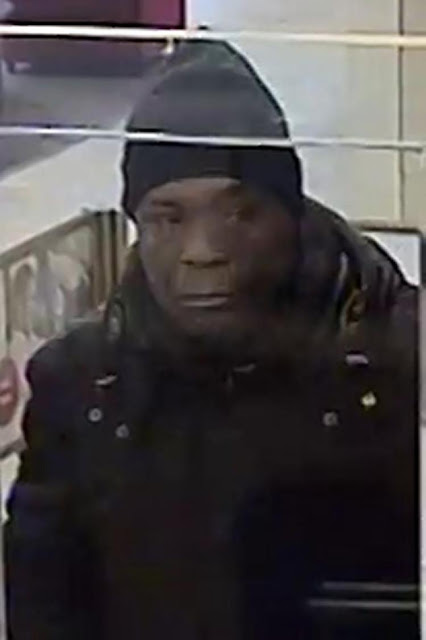 Shuaibu was accused of robbing a Santander Bank on Madison Avenue on the 27th of February 2017. In March, he robbed another Santander Bank and a Bank of America in Manhattan.

His last operation was on Monday when he walked into an HSBC bank around 2:30pm and demanded for cash. He reportedly kept his hand in the pocket while simulating a gun. 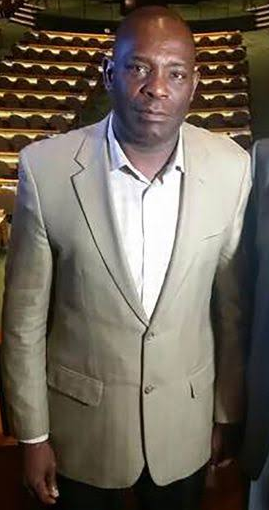 He left the bank with an undisclosed amount of cash and was arrested when he returned to the United Nations building in New York where he usually take refugee with the aid of his colleagues.

He was yesterday charged with two counts of robbery and two counts of attempted robbery for the crimes committed during his two-month robbery spree.