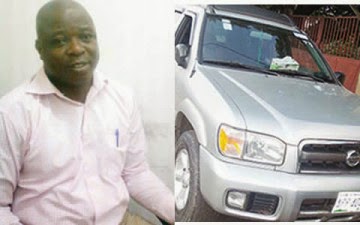 The Head of Operations for the Security Unit of the University of Lagos, Mr Sunday Adejumo has died.

The 50-year-old Chief Security Officer was murdered in broad daylight at a beer parlour on Oyenuga street in Akoka area of Lagos last Friday.

On Friday night, the deceased was at the joint with three of his friends when the suspected assassins stormed the bar.

He was pronounced dead few minutes later in the hospital.

An undercover security source said the Chief Security Officer was murdered by UNILAG cultists for leaking their secrets to the police.