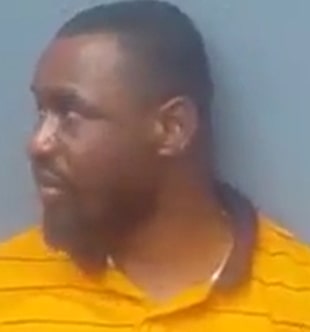 A man caught stealing from GTB customers at a Government Reserved Area of Port  Harcourt today escaped death by a whisker.

The suspect who identified himself as Ifeanyi Dike from Abia state was caught in the act after stealing from customers at the aforementioned bank.

In his confession, Ifeanyi said he studied Criminology at the University of Port Harcourt.

Those who caught him said it was the second time he will be caught doing the same thing in Port Harcourt.

After receiving several painful strokes of cane, he was taken away to a police station in the area.

Tuesday Motivation: 10 Daily Habits That Will Change Your Life Forever
Man Commits Suicide By Hanging Himself Inside Anglican Church In Malawi Over Rape Allegation