A man who was accused of rape in Malawi took his own life in the most tragic way yesterday.

The deceased identified as Kennedy Malikita, a native of Chamba village in Mkumpha was accused of raping a child on Sunday and on Monday morning, his lifeless body was found dangling from the roof of St Peter’s Anglican church.

His autopsy result indicates he died by suffocation.

Police later established the suspect was reported for a defilement case the day before he took his own life. 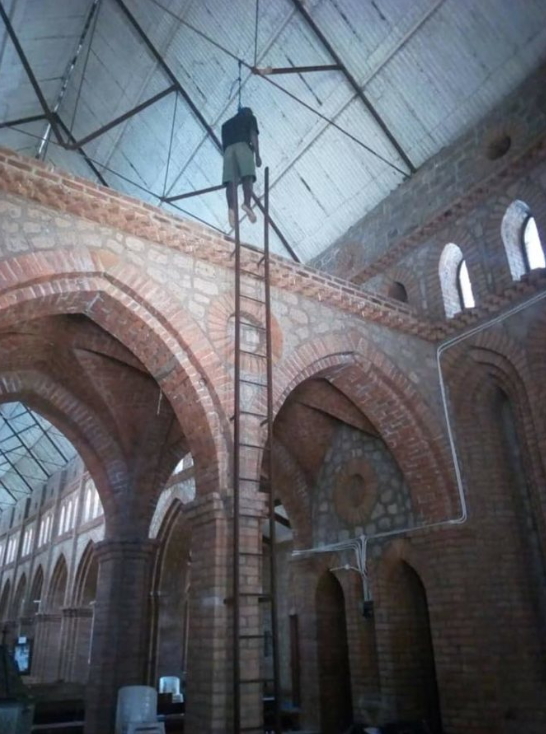