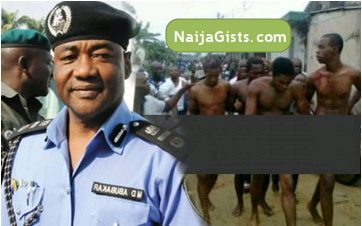 The killers of 4 UNIPORT students who were burnt alive few days ago in Port Harcourt by some hoodlums in Aluu community have been arrested. naijagists.com

According to a source, the students identified as Chidiaka, Ugonna, Ilyod & Tekana were innocent of the allegations levied against them.

They are sons of well-to-do figures and they didn’t commit the crime – said another source.

Another source who witnessed the murder said the following on twitter: 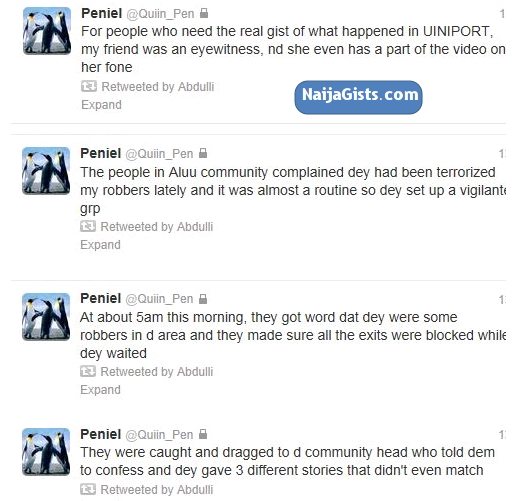 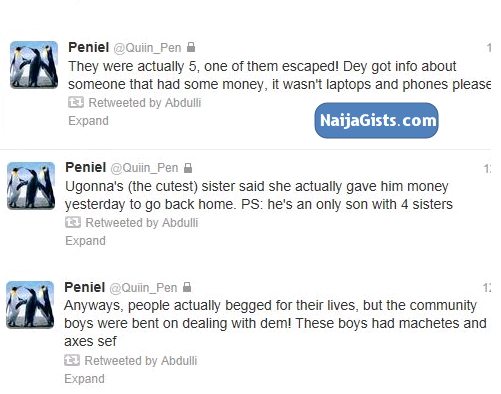 “PH government is outraged. The Governor has ordered investigations and already some arrests have been made,”