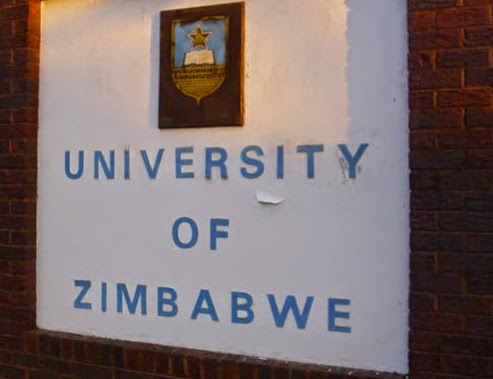 A new circular barring all students from kissing and engaging in sexual activities in public places has been passed around the University of Zimbabwe.

In a circular displayed at halls of residence, authorities at the University of Zimbabwe said students “caught in any intimate position such as kissing or having sex in public places” would be punished.

The university also barred resident students from bringing members of the opposite sex to their hostels and “loitering in dark places outside the sports pavilion or lecture venues.”

“We are against these rules which we view as archaic, repressive and evil,”

“We are urging students to resist the rules. These rules reduce the university to a primary school. The authorities need to be reminded that this is an institute for adults who are mature.”

“We believe these are security measures meant to limit students from associating.” – Mutubuki, president of the Zimbabwe National Students Union (ZINASSU) told AFP.