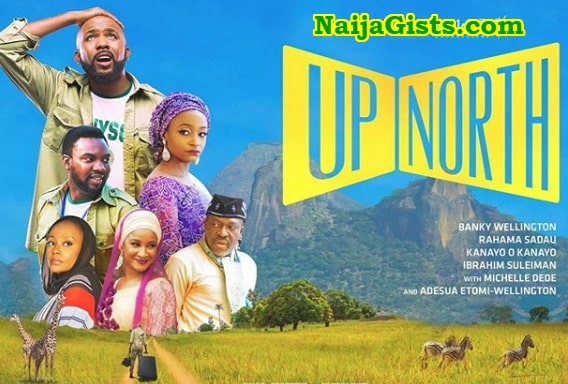 The invitation only screening is expected to draw hundreds of VIP guests including Government officials, Nollywood stakeholders, the Media as well as Cast and Crew Members of the movie.

The first collaboration between Inkblot Productions and Anakle Films, Up North tells the story of a young rich kid whose insolent behavior triggers his father to send him to Bauchi for his National Youth Service Corps (NYSC). 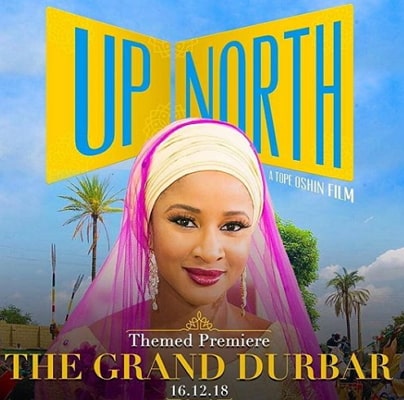 Watch the official teasers below