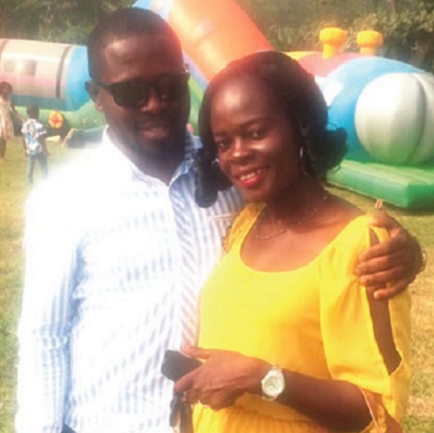 Family members of Lowo Oyediran,a 38-year-old France-based Nigerian man who was allegedly murdered by his wife in Ibadan has called on the government of the state to ensure justice in the case.

Adelani Oyediran, the elder brother of the deceased who spoke on behalf of the family said the late Oyediran was billed to return to France on Saturday in pursuit of his business plans.

Adelani, the head of the Ajanaku family of Gbongan raised the fear that the suspect might use her father’s influence to subvert the case.

“It was a loud scream of Lowo crying for his landlord’s help that woke everybody up to the dastardly act, we learnt,” Adelani said. 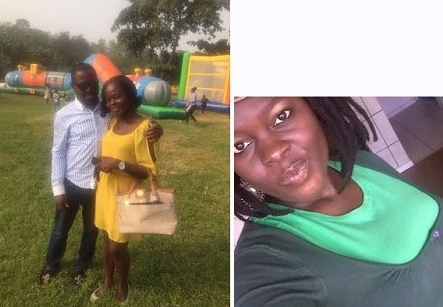 The couple do not have any kids together.

Yewande Oyediran is currently being detained at Iyaganku.

See photos of Lowo Oyediran the moment he gave up the ghost at the hospital.. VIEWERS DISCRETION IS STRONGLY ADVISED 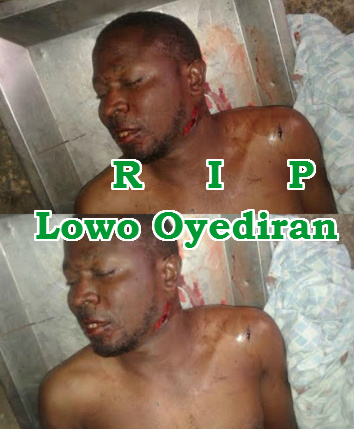 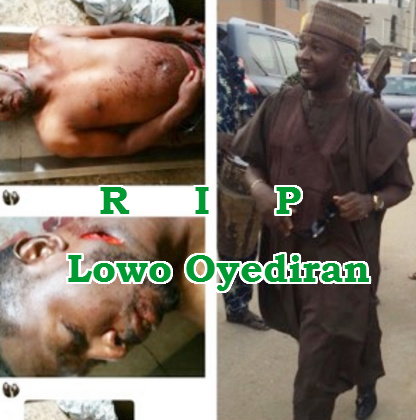