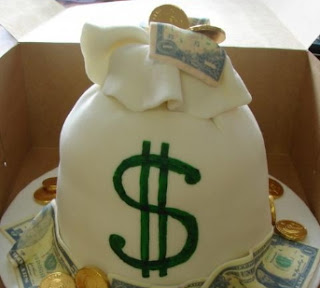 A US-based Nigerian man identified as Dim Chukwuneye Williams appeared before an Ebute Meta Magistrates’ Court in Lagos today days after he was nabbed while attempting to smuggle raw US dollar notes ($23,000) into Nigeria.

The Anambra born suspect was today charged with 2 counts of unlawful smuggle and attempting to procure the commission of acts.

He was granted bailed in the sum Of two million naira with two sureties in like sum after he pleaded not guilty to the charges.