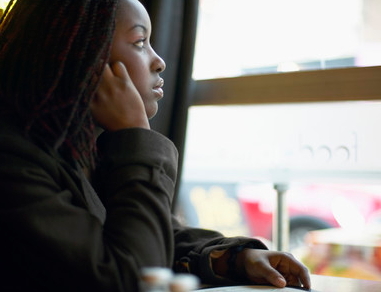 Omolara told the court that Lamidi had abandoned her and the three children of the marriage for 10 years, saying she was tired of waiting.

The plaintiff, a fashion designer, also said that she had not set her eyes on Lateef since he travelled to the U.S. in 2007.

According to her, Lateef made three- phone calls to her from the U.S. in 2007 after he left Nigeria.

She said that then, he pleaded with her to be patient with him, saying he was planning to relocate to another city in the U.S.

“He advised me to relocate to my family in Kaduna from Ibadan where we were both residing before he travelled.

“But, I decided to stay back in Ibadan since I have my job and can take care of myself and the three children with comfort.

“Since then, he had refused to either call or come to Nigeria to see me, while I have not been able to reach him on his cell phone line.

“His family members too claimed that they could not contact him and there has been no assistance from his relations for the maintenance of the children since he left, “ she said.

The plaintiff prayed the court to uphold her request for the dissolution of the union in absentia of the defendant saying she could not endure any longer but wishes to remarry.

The President of the court, Chief Mukaila Balogun, dissolved the marriage and ordered the plaintiff to continue having the custody of the three children.