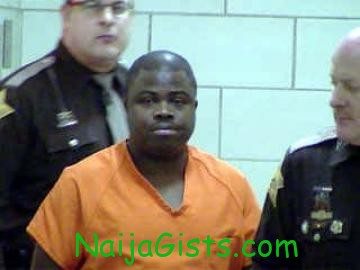 A US based Nigerian nurse by the name of  Folajuwani Ajayi was arrested few days ago for fondling an unconscious female inmate being treated in the hospital’s detention area and videotaping it. naijagists.com

He appeared in an indianapolis court this week to face charges. 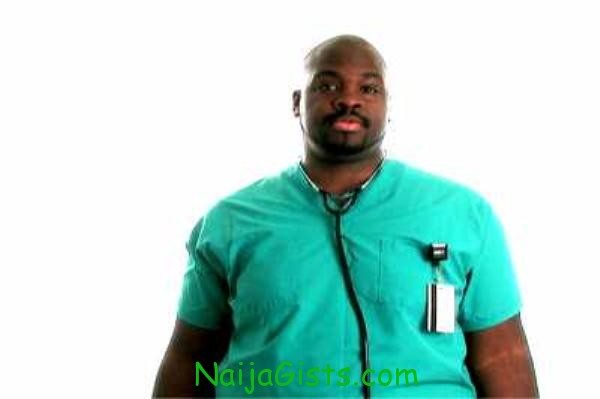 He has plead not guilty to the charges. He is scheduled to face trial for one felony and two misdemeanor charges in April, 2012.

Continue Reading
You may also like...
Related Topics:Folajuwani, nigerian nurse arrested in us