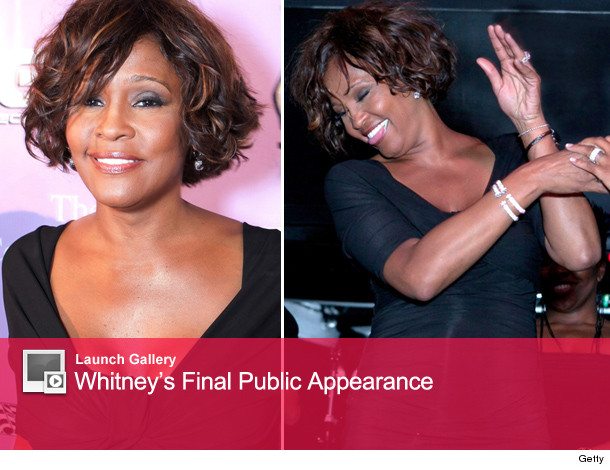 Whitney was found dead at age 48 in her hotel room in Los Angeles.

According to TMZ report, Whitney’s entourage found her in her room at the Beverly Hilton hotel … and called hotel security — who then dialed 911. 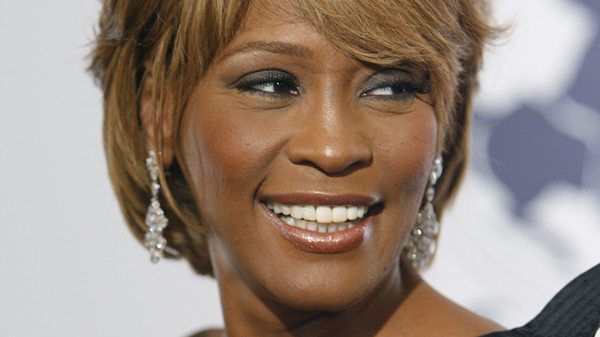 We’re told police arrived to the scene within minutes and fire was already there on an unrelated call. According to our sources, paramedics performed CPR but it did not work and she was pronounced dead at 3:55 PM. 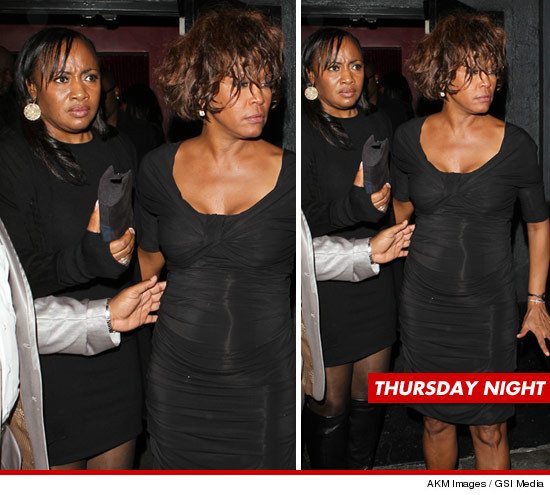 There were no obvious signs of foul play, but BH PD detectives have begun a full investigation. We’re told she was ID’ed by family and friends.

The singer famously battled drug addiction for years before her untimely death.

Stay in touch with naijagists.com for  more details on what killed Whitney Houston

Whitney Houston was spotted singing Jesus love me on Thursday night. Watch the video below