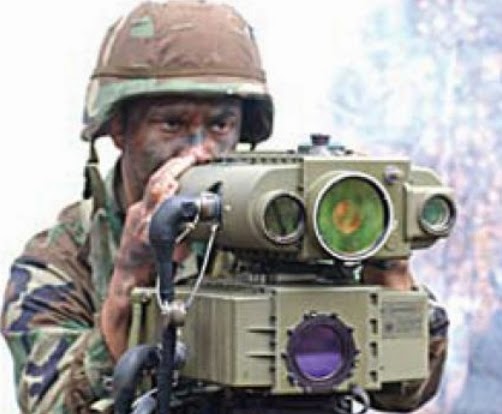 According to report from anonymous military sources, United States Marines have located the kidnapped student in Boko Haram camp inside the dreaded Sambisa Forest.

According to Saturday Vanguard, the over 234 students whisked away by Boko Haram terrorists from their school last month have been sited at the Sambisa Forest in Borno State.

Saturday Vanguard quoted unnamed sources in Abuja as saying that members of the United States Marines who are already in Maiduguri following the promise by President Barak Obama to assist Nigeria in rescuing the abducted girls, located the girls inside the forest, using some Satellite equipment which combed the forest, located an assembly of the young girls and sent the images back to the Marines on ground in Maiduguri.

The paper also quotes the sources as disclosing that one of the Boko Haram leaders “was arrested, through an advanced interceptor equipment which was used to track the terrorist while exchanging information with his colleagues in Sambisa Forest about the movements of American and Nigerian soldiers in Maiduguri.

“His phone was subsequently traced to a location in Maiduguri where he was arrested and handed over to the Nigerian military.”.

Powerful remote sensors and other military tracking equipments have been shipped to Nigeria from the United States of America as Canada prepares to ship down surveillance cameras and experts to help in locating the missing girls.