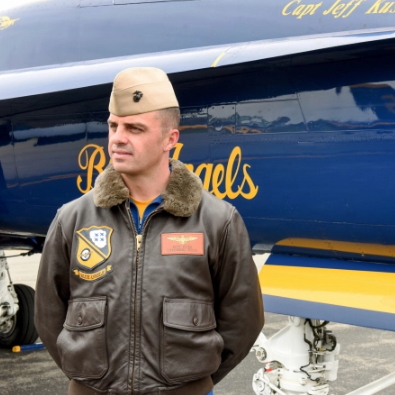 The death was confirmed by the U.S. Navy after a F/A-18 jet belonging to its Blue Angel Aerial Show Unit crashed after taking off for a practice flight near Smyrna, Tennessee.

“The other five Blue Angel jets were not involved in the incident and landed safely moments later,” the Navy said in a statement.
It said that the team was preparing for the Great Tennessee Air Show set to take place at the weekend. 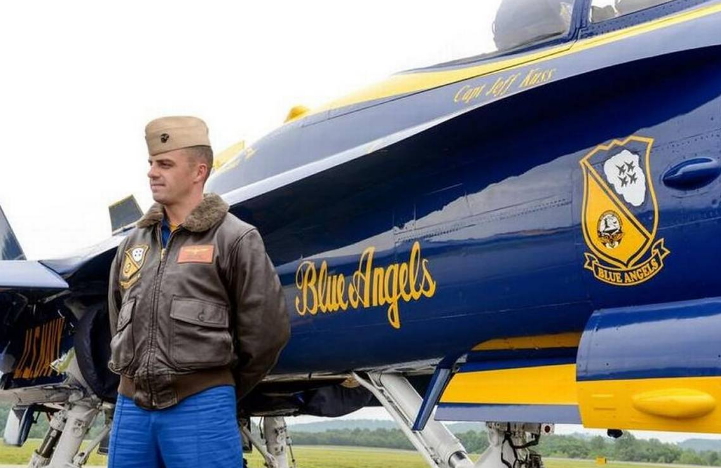 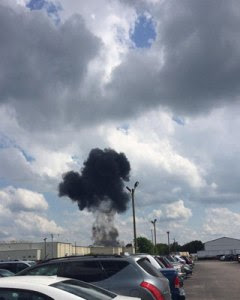 The statement added that the other crash involved a U.S. Air Force fighter jet belonging to the Thunderbirds Aerial Performance Unit.
It said that the incident occurred in Colorado after the jet participated in a flyover at a graduation ceremony at which President Barack Obama spoke.

The pilot of the fighter jet ejected safely, the Air Force said on Twitter.
He had saluted Obama and shaken his hand before taking off to perform at the Air Force Academy graduation.

The jet, one of the six in Thunderbirds unit, crashed in a field outside Colorado Springs in the western U.S. state.
The cause of the crash is unknown, the Thunderbirds said on Twitter.

Continue Reading
You may also like...
Related Topics:dies, navy, pilot, Tennessee, us