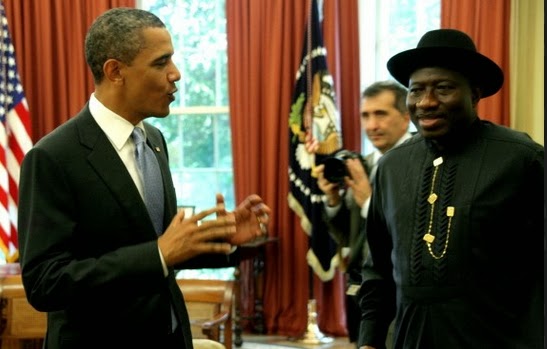 January 21, 2014 – US Vows To Stop Sending Aids Money To Nigeria Over Anti Gay Law “Homosexuals Are Animals”- Nigerian Ambassador To US

United States Ambassador to Nigeria, James Entwistle threatened that America will  reduce support for HIV/AIDS and anti-malaria programmes in response to the Federal Government’s position on the gay rights issue.

Member countries of the European Union and Canada have expressed their objection to the law but United States Ambassador to Nigeria said he was worried about “the implications of the anti-same sex marriage law which seems to restrict the fundamental rights of a section of the Nigerian population.”

This came as a former Nigerian Ambassador to US, Dahiru Suleiman, yesterday, described homosexuality and lesbianism as “animalistic and degrading to humanity.”

Reacting to US threat of sanctions against Nigeria over the anti-gay law, Suleiman stressed the need for Nigerian leaders not to be dependent on foreign assistance for governance.

He said: “Homosexuality and lesbianism are offences against God; if any body wants to do it, he should do so secretly. It is not only animalistic but diminishes mankind.”

“If it is the money the US gives to us, let them keep the money. Nigeria is rich enough to take care of her people unlike other countries.”