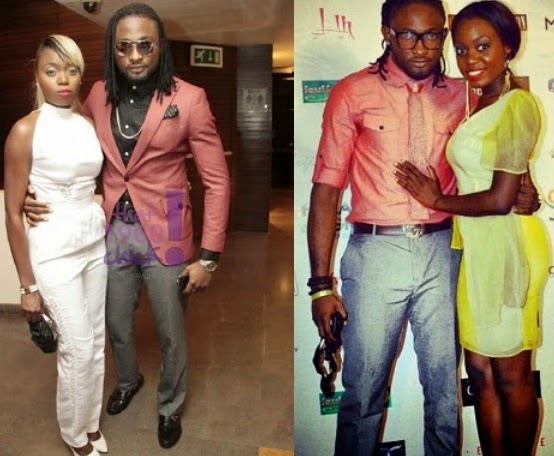 Nigerian model and actor Uti Nwachukwu and his singer girlfriend, Saeon have broke up.

The couple who met back in 2012 while shooting a music video reportedly called it quit two months ago.

In a recent chat with Encomium, hear what Saeon said:

“Uti is just a friend whom I have known for a couple of years. He’s an amazing person and very dedicated to work. We have been working together for years, and we are still working together,”

Read what the guy who facilitated their coming together said about the breakup story:

“It could be you guys, I mean, the media! That’s only what I can say. I think Uti and Saeon should just take a bold step and tell the world why their relationship collapsed,”.

Uti has been rumoured to be a gay partner to Alexx Ekubo, many critics said he used Saeon as a cover up for his homosexual lifestyle.