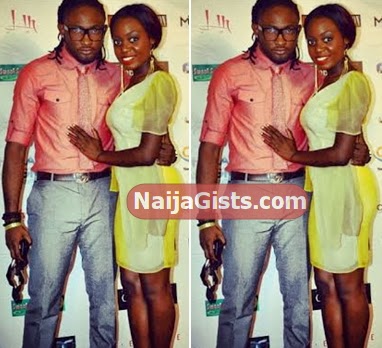 After months of viral homosexuality rumour that almost crushed the career of popular Nigerian actor and model Uti Nwachukwu, the lady at the center of his heart has been revealed.

For everyone doubting Uti’s sexuality, a close friend of Alexx Ekubo confirmed that Uti Nwachukwu and singer – song writer, Saeon are an item. The two have been spotted at events together. They have definitely done well keeping this on the low.