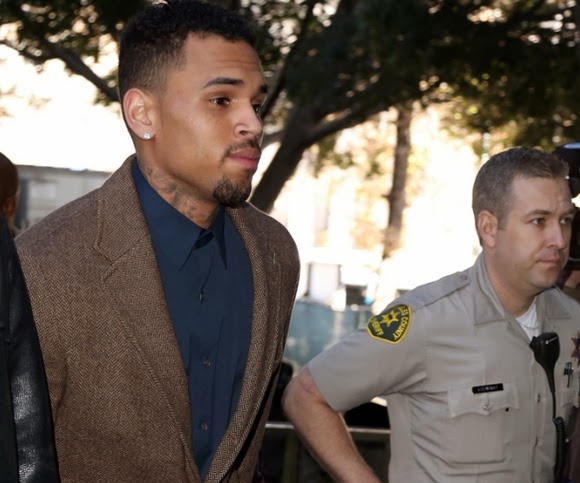 Chris Brown who is currently recovering in rehabilitation clinic is in trouble again for allegedly beating up a basketballer during a match.

Though the beating happened last year, the victim just filed a lawsuit.

During a basketball match at a 24-Hours fitness center, Chris Brown got angry over a foul call, he allegedly said he’s a member of the Bloods street gang and then beat the hell out of one of the players who confronted him. 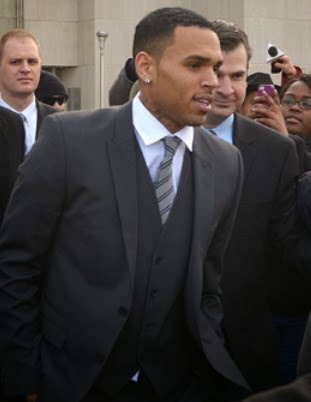 The victim identified as Malcolm Ausbon who recently sued the singer claims he was playing Basketball last July against Chris Brown when he called a foul on Brown which he vehemently denies.

Breezy allegedly threatened to kick the guy’s ass and as the victim tried to back away, the singer was on a tear.

Brown allegedly threatened the guy saying he would kick his ass. Ausbon claims Brown then bragged that he was a member of the Bloods.

Chris Brown allegedly rushed the victim with 3 members of his security team, who screamed, “If you f*** with Chris, you f*** with us.”

According to the lawsuit, the Chris Brown and his security men then began to “strike, punch, kick, pull and stomp Ausbon’s head and body.”

The victim ended up in the emergency room with injuries to his face, head, neck, back, legs and ribs.

Malcolm Ausbon said he is currently battling fear, anxiety and post traumatic stress disorder due to the attack.