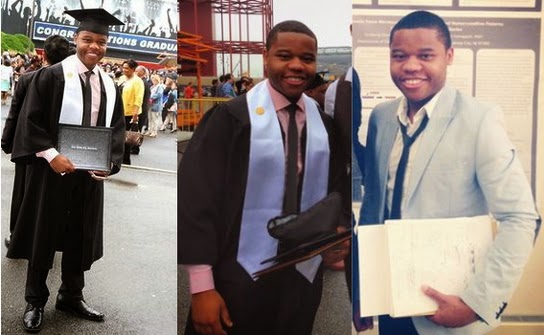 The body of a Nigerian guy identified as Uyobong Ukonne who reportedly drowned last week while rafting with friends on Delaware river in New Jersey city has been found.

According to police report, 22-year-old Uyo who recently bagged a degree in Chemistry at New Jersey City University went on a rafting trip with friends last Sunday around 1pm in the afternoon.

He suddenly removed his life jacket and jumped into the river. His buddies disclosed that the non-experienced swimmer surfaced once and then sank again before he disappeared. 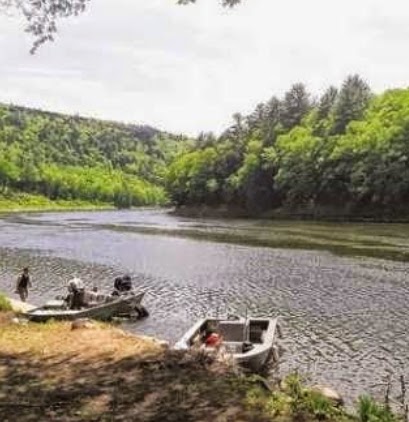 The spot where Uyo drowned

After receiving a 911 call, divers began looking for him immediately but he was never found on Sunday.

A thorough search of the river on Friday produced the body of the deceased who reportedly drowned last Sunday.

The chief ranger of Upper Delaware Recreational River, Joe Hinkes said Uyobong Ukonne’s body was found around 5:45pm on Friday the 30th of May, 2014.

The deceased came to the United States in 2008 from Nigeria to study.

Uyo’s death appeared to be an accidental drowning and an autopsy will be done Saturday, Hinkes said.

The deceased planned to travel to Nigeria in June to pay his mother a visit.