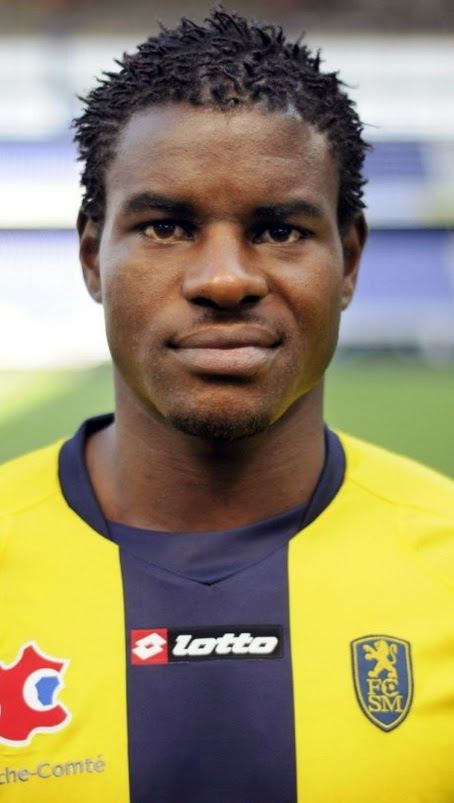 Valery Mezague, a former footballer has passed on. He was found dead at his home in southern France today.

The 30-year-old Soccer player before his death played 7 times for Cameroon. In 2004-2005, he was on loan with Portsmouth in England as a midfielder.

A police officer in Toulon city said an autopsy will be conducted on Monday to know what killed him.

No stab wounds or apparent injury was found on his body.