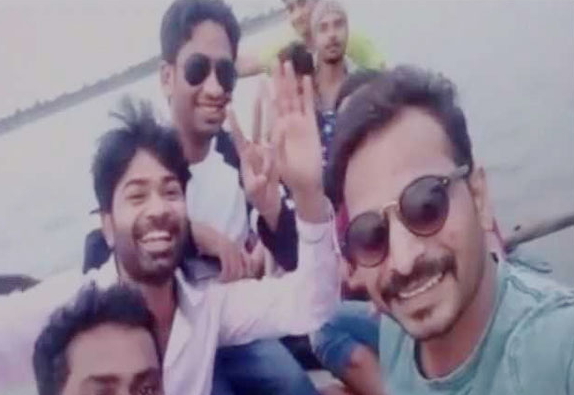 Indian police today said 3 men lost their lives while 5 others remained missing after a boat capsized in a river as a group of 10 men were taking selfies and videos to upload on Facebook.

According to police report, the accident happened on Sunday evening when 10 men between 21 and 28 years were on a fishing boat on the Vena river near Nagpur city in central India. 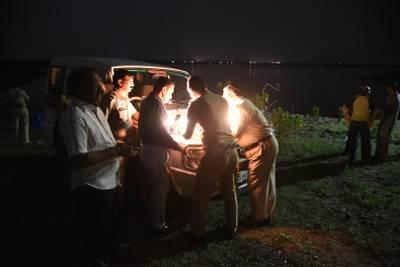 2 of the men were rescued on Monday afternoon while three bodies were fished out.

Here is what are police Chief Bahadure said about the tragedy:

According to new research, India has the highest number of selfie-related deaths in the world.

Continue Reading
You may also like...
Related Topics:death, indian, selfie