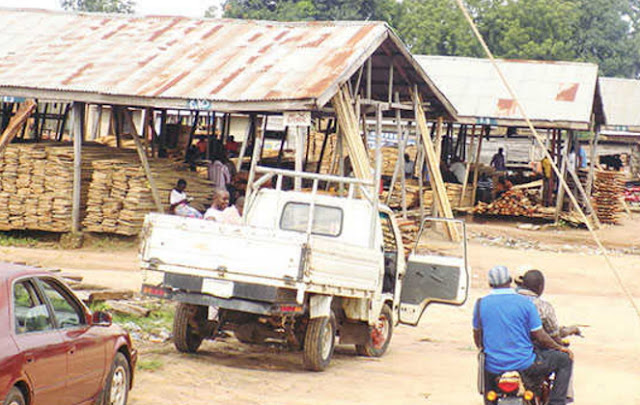 A  court in Karu, Abuja today sentenced a 35 year-old man, Friday Maigida, to six months imprisonment for failing to supply timber worth N330, 000 to his client.

Maigida was charged for criminal breach of trust, cheating and criminal misappropriation punishable under sections 312, 329 and 309 of the Penal code.

He pleaded guilty to the three charges and begged the court for mercy.

The prosecutor, Mr Adeyemi Adeyanju, had earlier informed the court that one Samuel Ogbatu of Kugbo Timber Shed Abuja reported the matter to Karu Police Station on July 8.

Adeyanju said that the complainant had entrusted the money to Maigida in April to supply timber within two weeks of receiving the N300, 000, but failed to do so.

The prosecutor added that, instead of meeting the agreement, the convict absconded and converted the money to his personal use.

Continue Reading
You may also like...
Related Topics:abuja, operator, sawmill