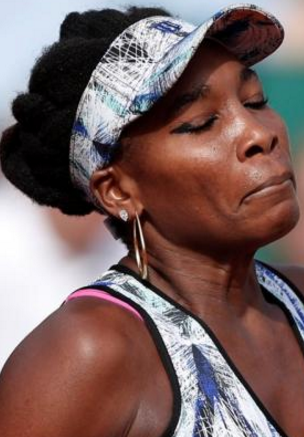 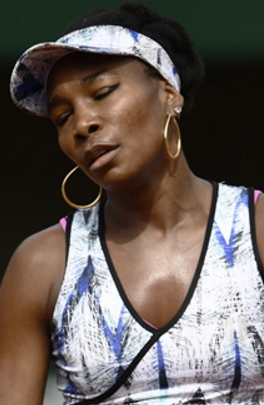 On Friday, the 9th of June 2017, Tennis star Venue Williams illegal stop at an intersection caused another car to crash into her in Palm Beach Gardens Florida.

Sadly, the husband of the woman in the car which crashed into Williams’ car died of head injuries two weeks after the crash.

Reports from Daily Mail and TMZ stated that Williams caused the crash because she violated the other driver’s right of way.

The Grand Slam Champ has been slapped with a multi million dollar lawsuit for the death of Jerome Barson. 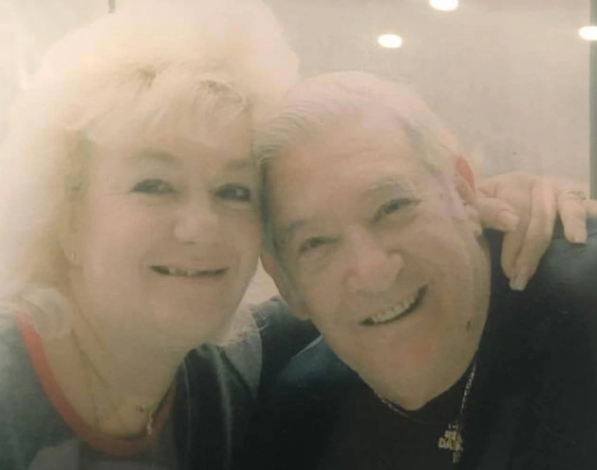 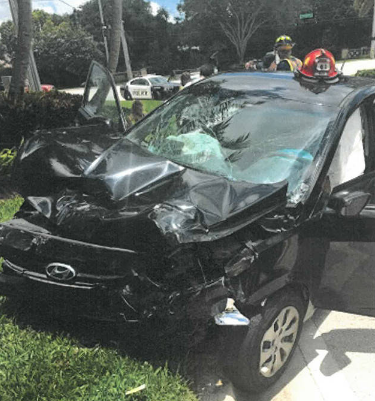 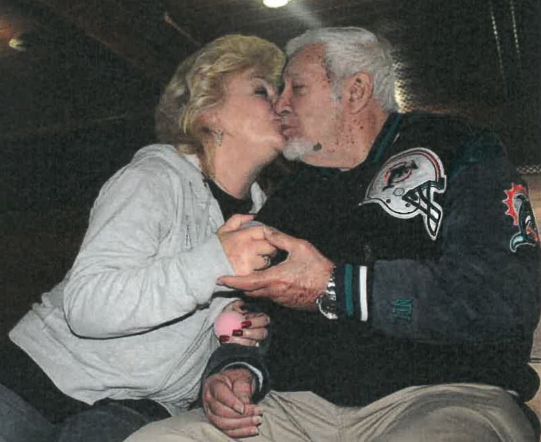 78-year-old Jerome was being driven by his wife Linda when the crash happened.