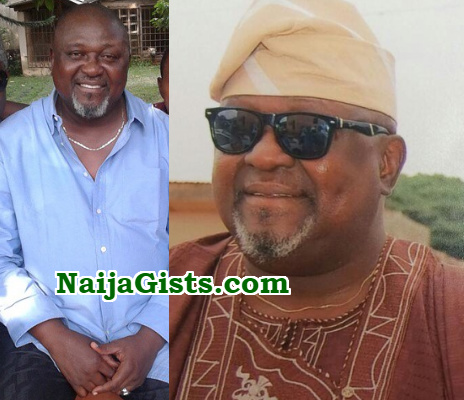 Akin Lewis, the tall actor with a baritone voice is usually a sight to behold whenever he comes on screen.

The tested and trusted thespian that usually practices his craft in the Yoruba section of the industry often plays the role of a wealthy man and suffice to say, he delivers well.

In a chat with Sunday Scoop, the amiable actor stated that his rich baritone voice is one of the reasons producers, directors and marketers, ask him to play certain roles.

“Yes my voice has helped me to get a lot of roles and some people even insist that I should use more of it in their productions. But it’s not just the voice; it is a combination of several things including my looks and stature. Those are the qualities that are usually considered in an actor after the talent.”

On what has kept him relevant over the years, Lewis said;

“It is simply the grace of God and hard work that has kept me. It is very important to put in one’s best in whatever you’re doing and be dedicated. When people see that you are consistent and are professional, they would respect you and you would in turn, get more jobs.”

Taking a trip down memory lane, the veteran recalled how he started his career.

“Right from my school days, I was very active in the drama society and I always partook in many of their activities and I made up my mind from an early age that I wanted to become an actor. Even though my father didn’t initially like it because acting wasn’t considered a profession then, he later came around when I became popular,” he said.

Shedding light on his current activities, he said, “I am working on a lot of projects right now, including Jemeji which is presently showing on DSTV every day.” 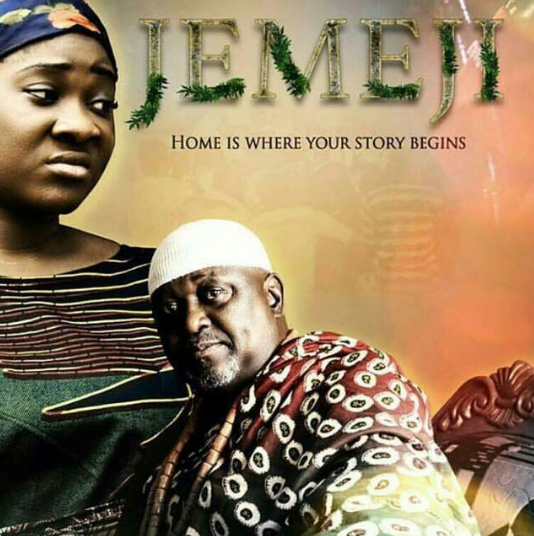 Continue Reading
You may also like...
Related Topics:akin lewis