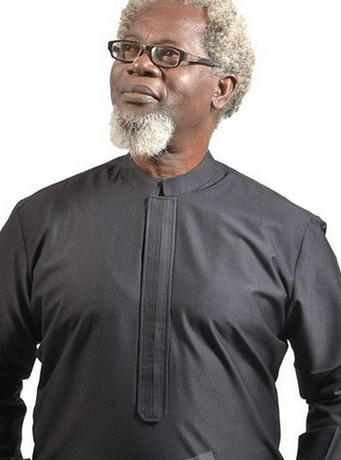 January 22, 2017 – Victor Olaotan Yet To Be Discharged From Hospital 11 Weeks After Escaping Death In Car Crash

The veteran Nollywood actor who escaped death by a whisker in a lone crash that happened in the wee hours of Monday the 31st of October 2016 is still in hospital.

Mr Victor Olaotan was returning from a movie set in Festac when he lost control of his vehicle at Apple Junction in Festac.

He was rushed to the ICU of a hospital in Surulere where he was induced into a coma for a life-saving treatment.

His publicist Mr Sanyaolu Ademola disclosed that the actor is still receiving treatment at the hospital.