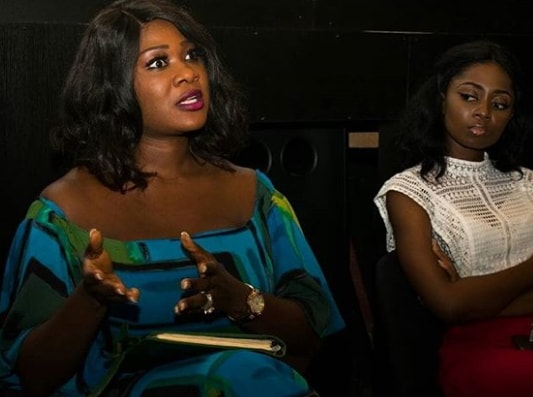 Mercy Johnson is set to premiere her new movie titled The Lamb.

The movie, which is subtitled in Igala language, tells the story of a legendary Igala princess warrior, who, despite being the pride of her father and loved by her people had to be sacrificed for peace.

The movie was screened at the Filmhouse Cinemas, Surulere, Lagos on Wednesday.

Mercy who also doubles as the producer of the movie said, “Not only does ‘The Lamb ’ stand out in terms of its plot and world-class production, it also evokes ancient memories in the most compelling manner.

“It is a thoroughly researched work that also brings to the fore, the ancient cultural relationship between the Igala people and the Edos,” actor Paul Obazele (who also stars in the movie), added

Mercy who was excited about the completion of her second epic film, alongside Nancy Ameh, Paul Obazele, Sam Dede, and Saheed Balogun, said she was thankful for their involvement in the movie owing to the dynamic nature of the script. 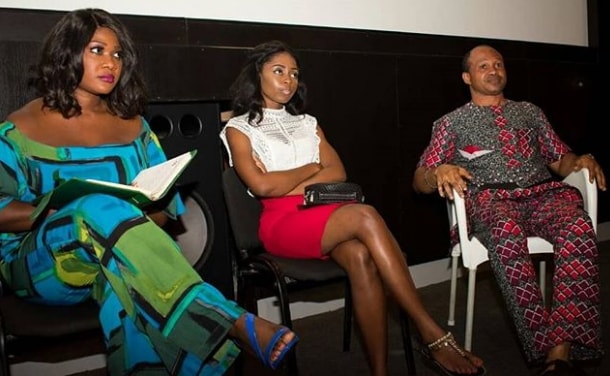 The movie is co-sponsored by the Kogi State Government and directed by,Frank Rajah Arase. Quite a number of upcoming acts that participated in Governor Yahaya Bello’s talent hunt show also featured in the movie.

The movie is expected to hit the big screens soon.

Currently the Senior Special Assistant to the Kogi State Government on Entertainment, Arts and Culture, the actress said she has been preoccupied with promoting the rich cultural heritage of her state through several laudable initiatives.

“One of such initiatives is the Kogi State Diaries which seeks to harness the media as a tool for telling the story of the people of the state and showcasing their cultural diversity to a global audience,” she noted.