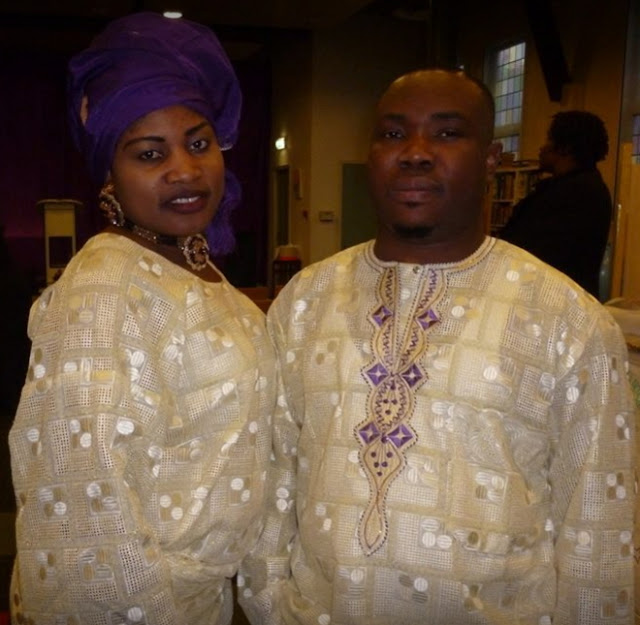 July 25, 2017 – Nigerian Pastor Based In Netherlands Beats Wife To Stupor, Advises Men Not To Beat Their Wives

A Pastor from Benin Edo state has come under fire for allegedly beating his wife to stupor before pushing her down the stairs of their home in Rotterdam Holland. 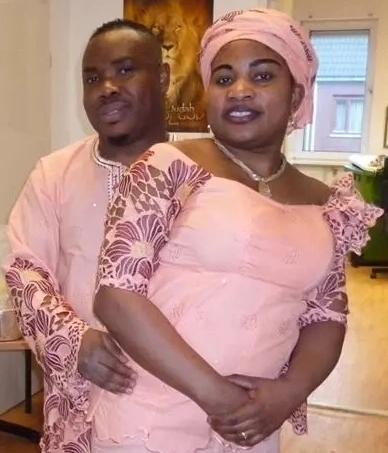 Pastor David Steven reportedly covered up the attack when he took to the social media to tell friends that he had a minor argument with his wife after she returned from a function. 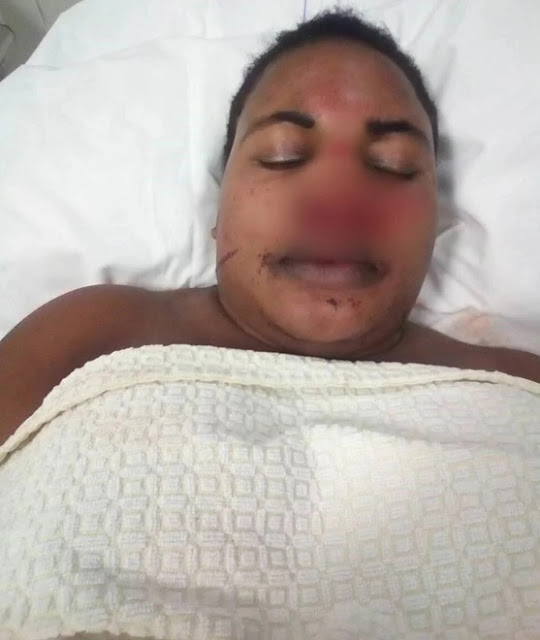 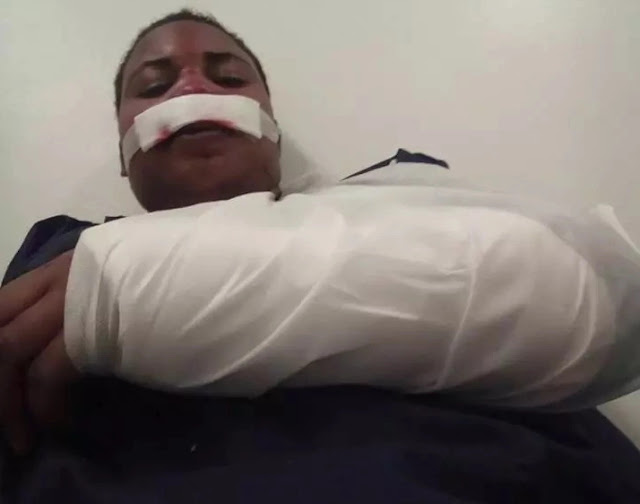 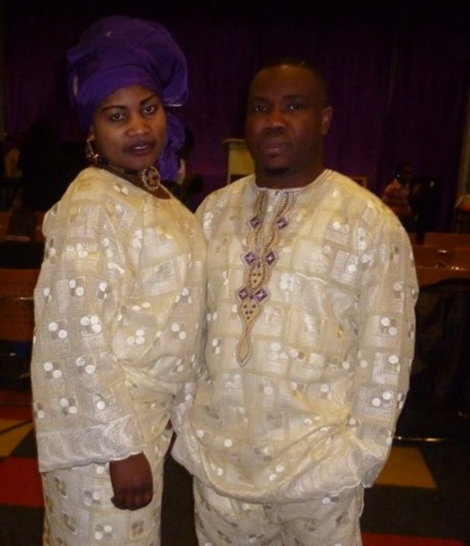 Pastor David Steven has been bashed by social media users for coming online to cover up the domestic violence episode that almost sent his wife, Vivian Steven to the grave. 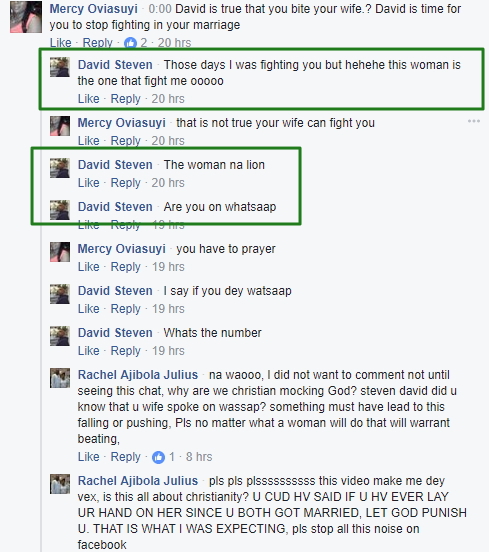 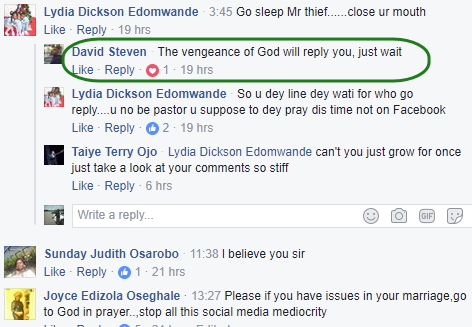 David Steven is the founder of Holy Fire Revival Ministries aka Champions Victory’s Center in the Netherlands. 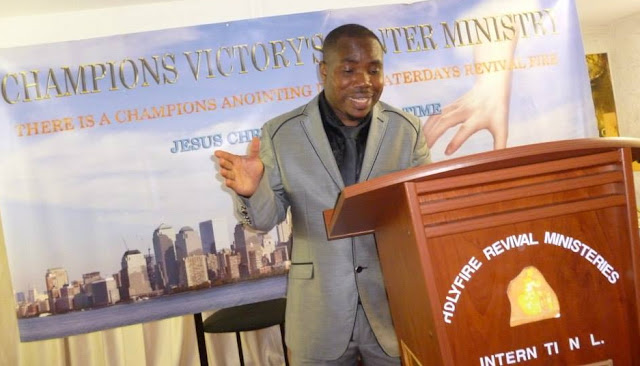 He married his wife, Vivian Steven in April 2014. 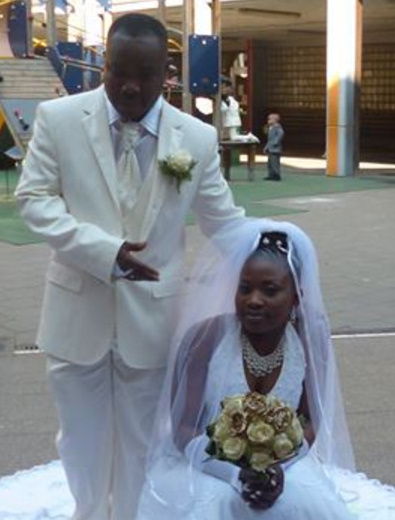 Pastor Steven took to his official Facebook page @ david.steven.7771 few hours ago to claim innocence and declare war on witches and wizards trying to kill his wife.

Here are some videos Pastor David Steven uploaded on the social media today.