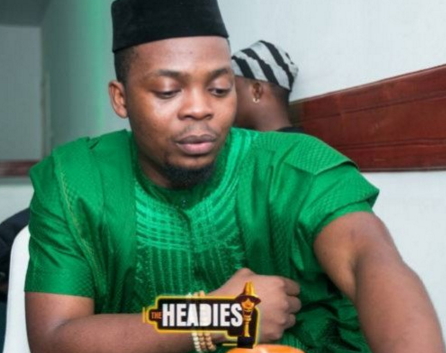 Fans saw the other side of popular singer Olamide Adedeji at the Headies awards in Lagos yesterday when he suddenly went berserk after the announcement of Don Jazzy’s artiste as the winner of Next Rated award.

He reportedly stormed out of the event disrupting proceedings and cursing everyone out.

Don Jazzy added fuel to the whole mess when he took to the stage to insult the already angry star.

“Egbon Olamide, if you want the car come and collect it”. – said Don Jazzy

Watch the video of angry Olamide in action below 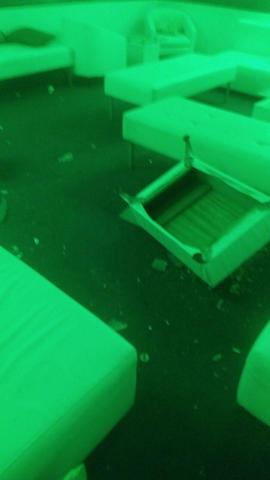 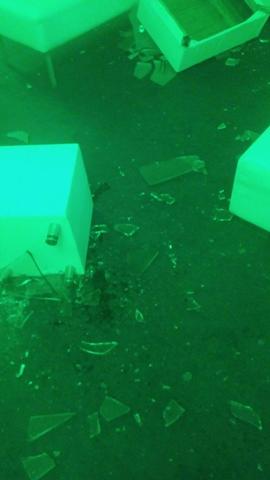 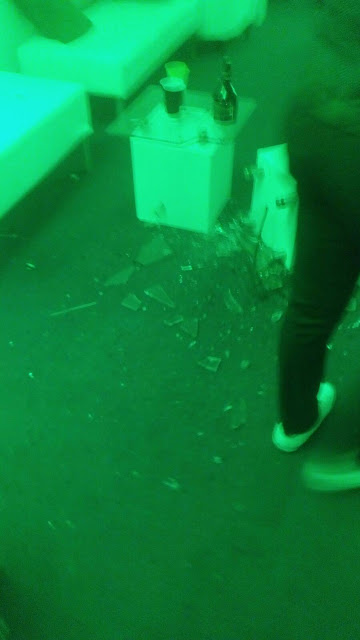 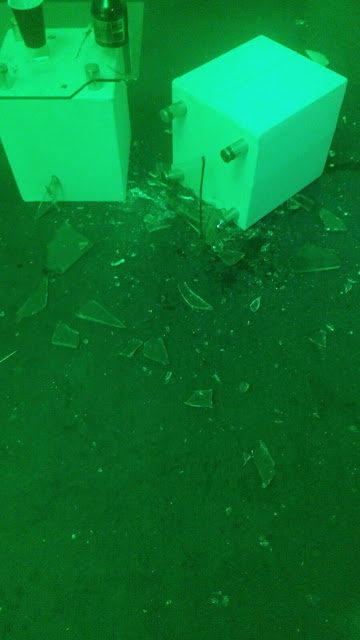 Too much igbo and paraga dey worry person…. this is so unlike him.