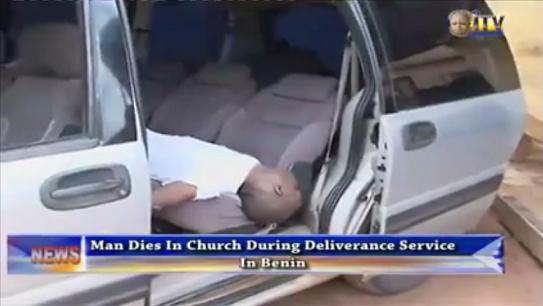 More details have emerged on the mystery death of 45-year-old Osayande Ekhator, a mentally unstable man who died at a Pentecostal church in Benin on Tuesday, the 7th of July during a deliverance session.

According to a resident pastor in the church, the deceased fell and hit his head on a generator during the spiritual cleansing exercise.

However, the sister of the deceased alleged that the church officials beat her brother to death.

See a video report of the incident by ITV below 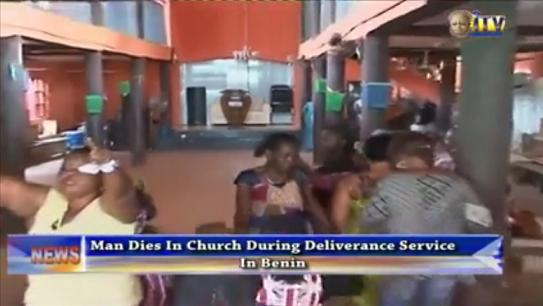 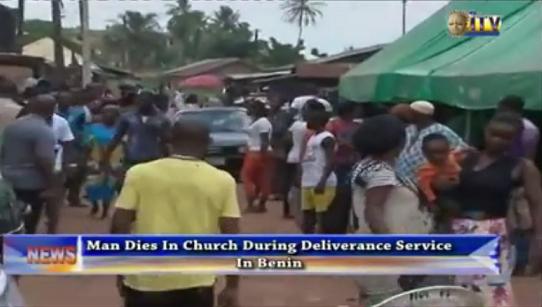 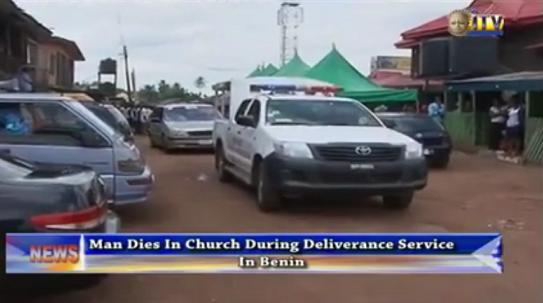 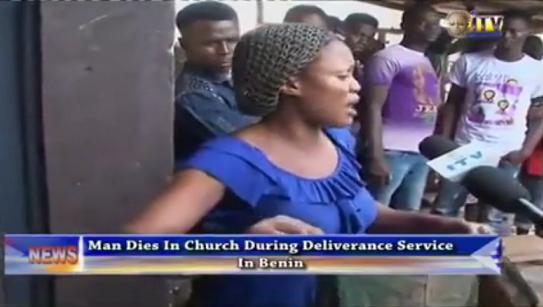 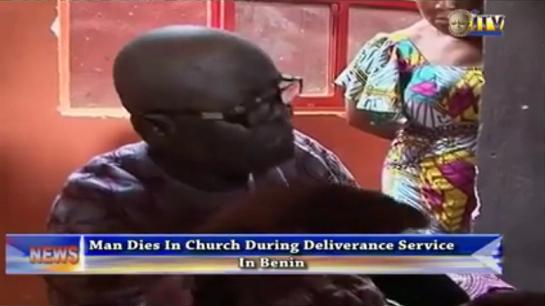