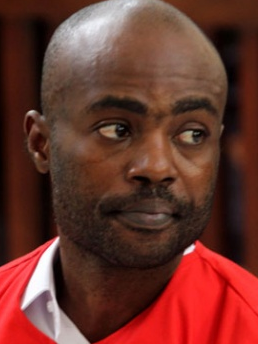 In what sources called miracle, a life imprisonment verdict has been given to a Nigerian caught with hard drug in Indonesia.

The 33-year-old Nigerian guy identified as Uzoma Elele Alpha from Owerri was arrested with Marijuana and Methamphetamine worth $451,400 at his apartment in Margonda tower, Depok last year December during a raid by Immigration officials.

Uzoma initially failed to present valid papers during the raid which prompted authorities to subject him to drug testing, he tested positive for Marijuana use. 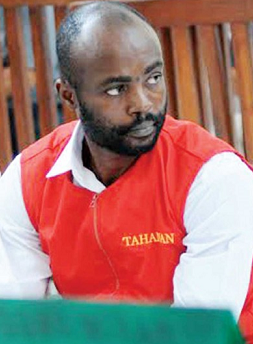 Police officials later searched his apartment where they found 7 Kilograms of Methamphetamine and 300g of Marijuana.

Prosecutors have vowed to get death penalty for him after a judge at The Depok District Court sentenced him to life in prison on Monday the 6th of July 2015.

Naija una no dey learn… haba must it be our people all the time???