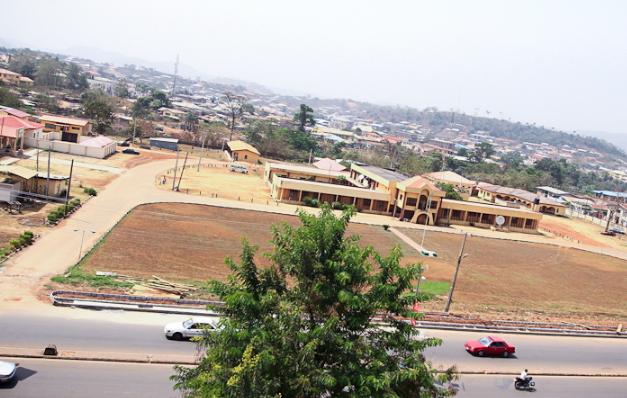 Violence broke out at Ayegbaju-Ekiti in Oye LGA of Ekiti State after the death of an officer of the Nigeria Security and Civil Defence Corps (NSCDC), Samson Omowumi, in a land dispute.

The police have arrested 20 suspects in connection with the death, which some residents described as mysterious.

It was learnt that the suspects have been under interrogation.

The crisis, which erupted last Saturday evening, continued till the wee hours of Sunday.

The community’s youths trooped out in large numbers to protest Omowumi’s death.

They said the NSCDC man was killed through “spiritual means”.

Omowunmi suddenly developed a strange illness during the week and was conveyed to an undisclosed hospital where he died on Saturday evening.

Our reporter gathered that the angry youths marched on the streets, chanting war songs and calling for the head of the man suspected to have caused Omowunmi’s death.

The youths were said to have also besieged the home of the suspected killer, and attempted to burn down his property.

Commercial and social activities were reportedly paralysed due to the violence.

Traffic was also disrupted during the period.