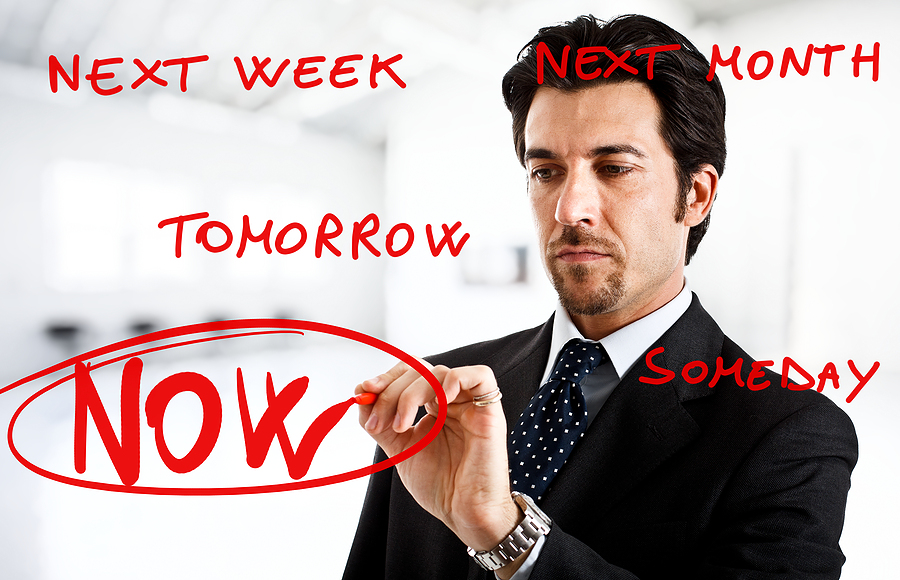 Oct 21, 2013 – Waiting For Tomorrow: Ways To Stop Procrastination, Laziness & Turn Your Life Around

Years back, not long after a graduated from college I proceeded to apply to be considered for a master’s degree placement. Soon enough, a university made me an offer, but there was one problem: I was going to need funding. It was lucky some scholarship opportunities were handy, out of which I went for the one that could offset both tuition and living expenses.

I was sure I was going to study and get ready for the interview I had waited all my life for but only when tomorrow comes. A few months down the line, I got some notification from the scholarship board informing me of the schedule for the scholarship interview and the documents I would need. It was still a few months and besides I had my job to concentrate on so I didn’t bother besides I was sure I was going to read and prepare for it. The flight of time made sure I was soon facing a panel of five professors trying to convince them why the government should shoulder the financial responsibility of my program unprepared.

After working tirelessly in vain for over fifteen minutes to convince the panel that the money would not be wasted if it were invested in my future, I was asked leave that I would be notified of the outcome in due time. That was it: I had lost the single chance I had dreamt of for years only to blow it away just when I came face to face with it not because the professors were biased but simply because I could not take out a paltry 24 hours out of three months to prepare for a scholarship program that is relatively fair and just a few other people to compete with. That loss cost me $30,000 and a year of my life.
Years afterwards, I wish I had studied.

Edwin Drake was one man I loved and admired his passion. He was an industrious young man. At age nineteen, he had left home to work and fend for himself. He found a job working on railways and soon became a train conductor. It was during the days nobody knew what to do with crude oil. Everybody used lamps but the lamps only used whale oil. All of a sudden someone came up with a refinery and crude oil demand suddenly hit the skies but there was a problem: how to drill the oil. Having been caught in an accident that resulted in his dismissal from the railway, Drake went to work for Seneca Oil. After he had successfully convinced them that he could drill for them Seneca sent him to the fields.

When he was not delivering the expected result soon enough, Seneca pulled the plug on the funding they had provided for the project, leaving drake to his devices. These were the days when people prospected and drilled for oil using shovels, pick axes and all, so when Drake went to buy a steam engine, everyone laughed him to scorn. What was he going to do with that? Could it be he has run nuts in his quest for black gold?

After a wearing day’s work in which drake had reached a depth of 21 meters, he hit oil. Excitement had hit the roof, too happy and carried away with the worth of the treasure he had discovered for he had become instantly rich, Drake forgot to patent his invention for by the next day, a thousand other drillers who were watching replicated his method by daybreak the next day. After a series of investment in wrong places and mismanagement, Drake who discovered that one apparatus and process that made thousands of Americans instant millionaires died a wretched man after he had come so close to being a multi-billionaire and had he taken the one last step to register his patent but somehow he didn’t.

We are prone to wanting to put everything off for tomorrow.

Not moment is perfect take the moment and make it perfect. If you wait for everything to be perfect before you will start out, then you will have to wait forever. It is good to plan, but planning is not enough.

Having a dream is great but passion is not enough; we must begin to take action and the best time is now.

About the author: Ifeanyi J. Igbokwe is a peak performance expert, motivational speaker, consultant and an action coach with special interest with personal and corporate growth and effectiveness
Mail: ifeanyi.igbokwe@gmail.com